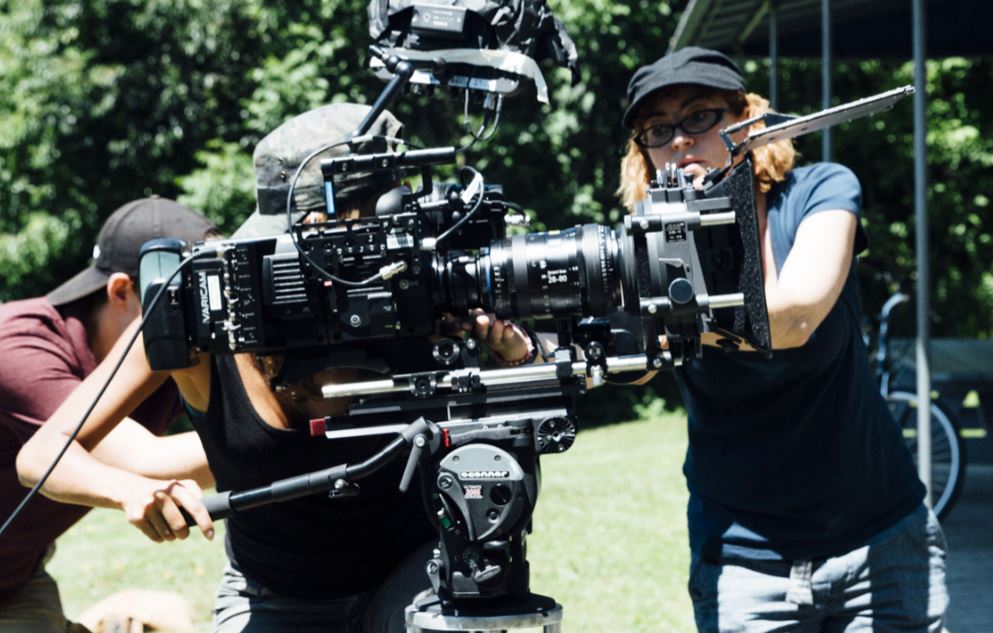 Remember the Blue Dots who used to inhabit Rockport? Named after the old Sylvania Blue Dot flashbulbs, they were the students of the Maine Photo Workshop. We used to see them everywhere on the streets dressed in black with cameras, lights, and other equipment working on their photography and film projects.

But now we no longer see them. Are they gone? Perhaps another victim of global warming?

No! They’re still around, bigger and better as the Maine Media Workshops + College at their campus on Camden Street in Rockport. 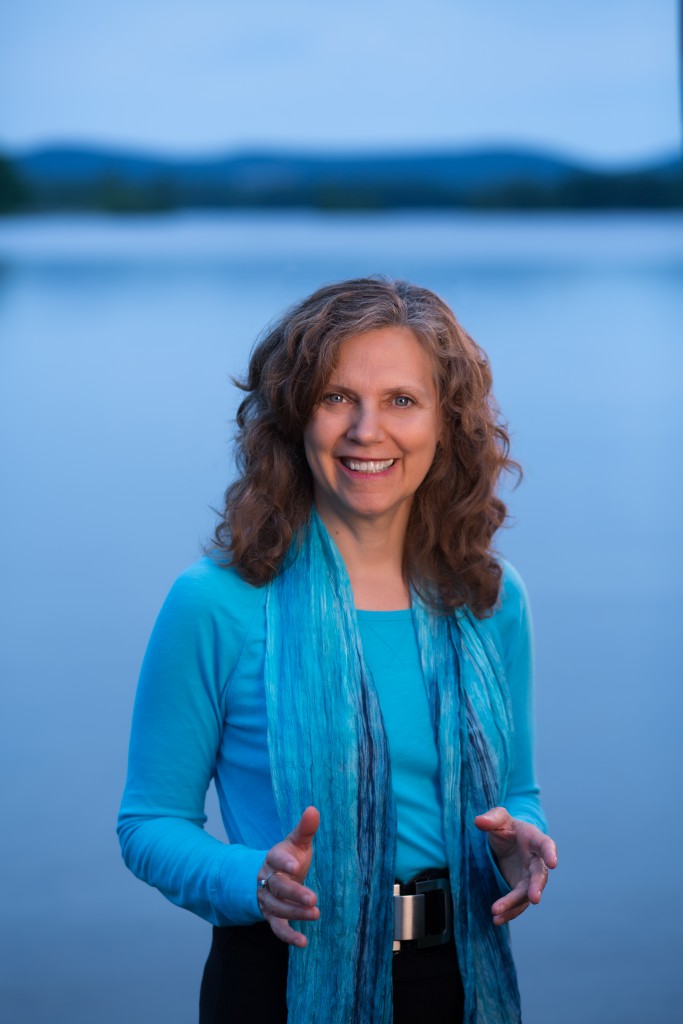 On Wednesday morning, November 25, 2015, The Chris Wolf Show hosted Meg Weston, President of MMW and Elizabeth Greenberg, Vice President in charge of all their programs. You’ll find out all about what they are up to now, where they’re going, and see lots of interesting pictures and videos about their work. And you’ll find out about the Blue Dots.