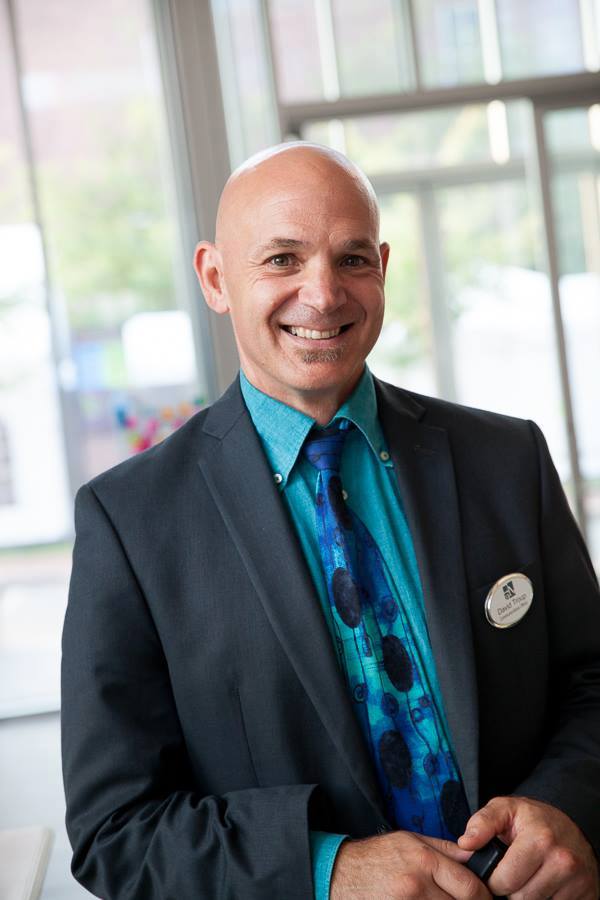 On Monday morning, November 30, 2015, the special guest on The Chris Wolf Show was David Troup of Camden, Maine.

David Troup is a company member of Camden’s Everyman Repertory Theatre and is also a lifetime member of NYC’s Actors Studio.

David is the Communications Officer at the Farnsworth Art Museum, and is a 4th degree black belt in Shorin-ryu Karate which he teaches at the Pen Bay Y.

This show features many of the overwhelming talents of David and Chris including inspired singing as well as their gift of wit.