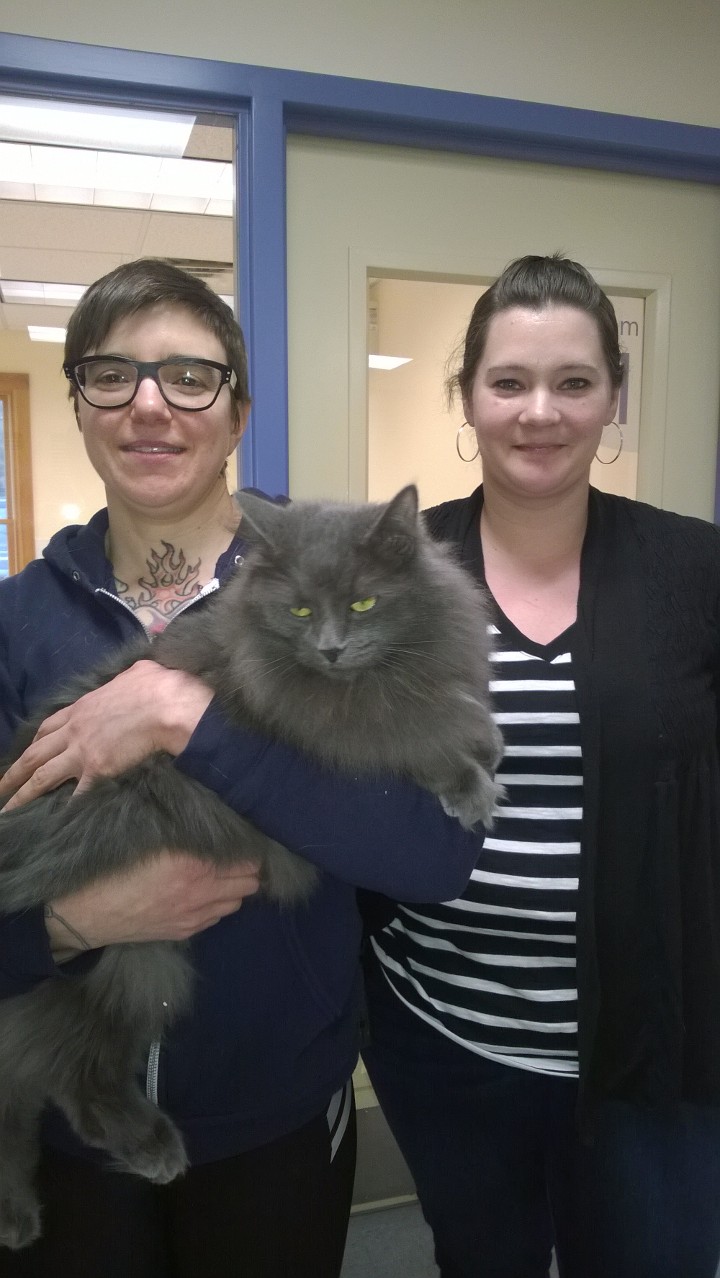 On Wednesday morning, December 2, 2015, The Chris Wolf Show featured some special guests from the PAWS Animal Shelter in Camden including Amie Hutchinson and Holly Raasch along with some friends from the shelter.

Amie Hutchison, Executive Director of P.A.W.S. Animal Adoption Center – Amie has worked with mid-coast Maine non-profits for the past 10 years alternating between programs for kids and animals. She has two dogs of her own.

No animals will be hurt during the making of this show, although they will be subjected to a relentless barrage of Wolf puns and will be tickled until they laugh.