Lots of music with Tom Ulichny on The Chris Wolf Show. WATCH NOW 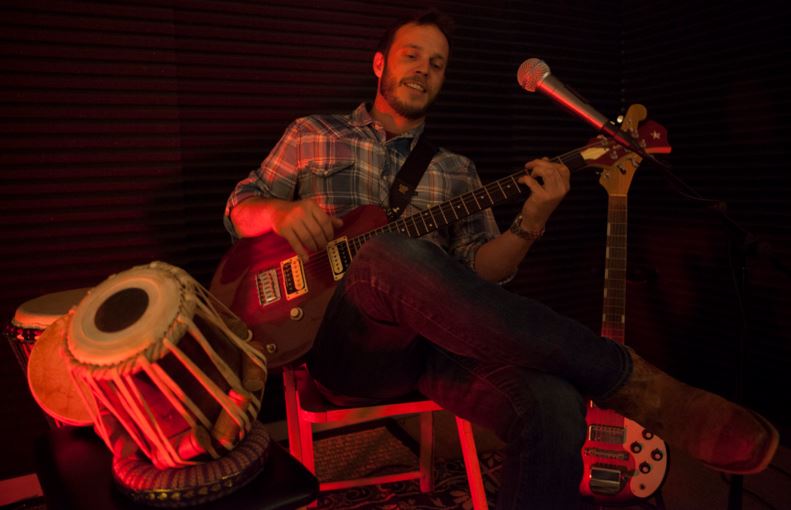 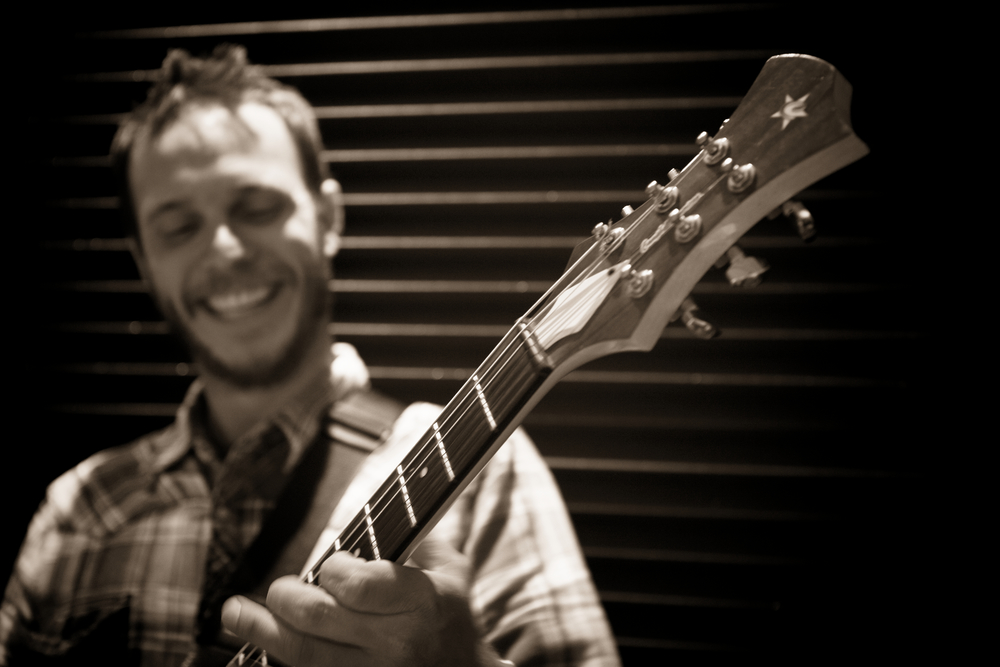 In 2005, Tom Ulichny graduated Magna Cum Laude from Berklee College of Music in Boston, Massachusetts. As a multi-instrumentalist at Berklee, Tom studied guitar, drums, and world percussion, followed by a semester in Pune, India, studying Indian rhythmic systems and tabla, a traditional Indian hand drum. After graduating, Tom worked as an adjunct professor for the St. John School of the Arts in the U.S. Virgin Islands and was the Director of Music Education for Fell’s Point Music in Baltimore, MD, where he developed curriculum for an African drumming program at Living Classrooms Charter School. In the fifteen years that Tom that has been teaching private lessons and music seminars, he has worked with students of all ages and skill levels. Tom now makes his home in midcoast Maine, and is in full pursuit of a lifelong dream through the founding of the Midcoast Music Academy in Rockland.

Midcoast Music Academy (MCMA), www.midcoastmusicacademy.com, is a community music school founded in January 2012 and located in downtown Rockland, Maine that provides the highest quality music instruction to students of all ages and skill levels in a fun, relaxed, and creative environment. MCMA emphasizes access to music education regardless of financial constraints and combines the fundamentals of music – theory, notation, and ear training – with a contemporary approach to learning. At MCMA, they believe students should learn to play what they love and love what they play.