Something good’s cooking with Tayler Walters on The Chris Wolf Show. WATCH NOW 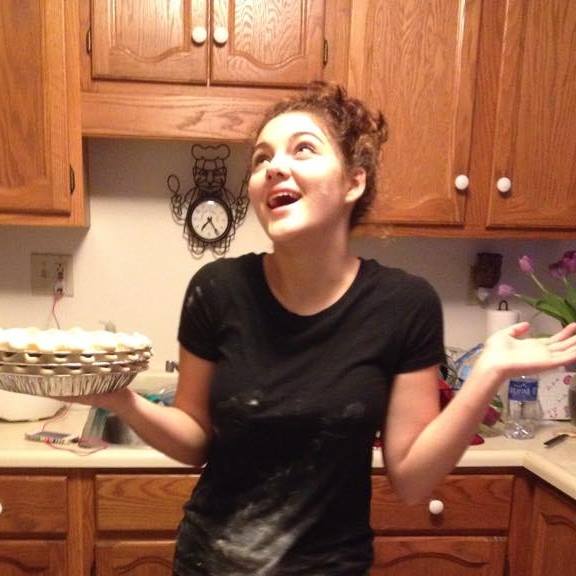 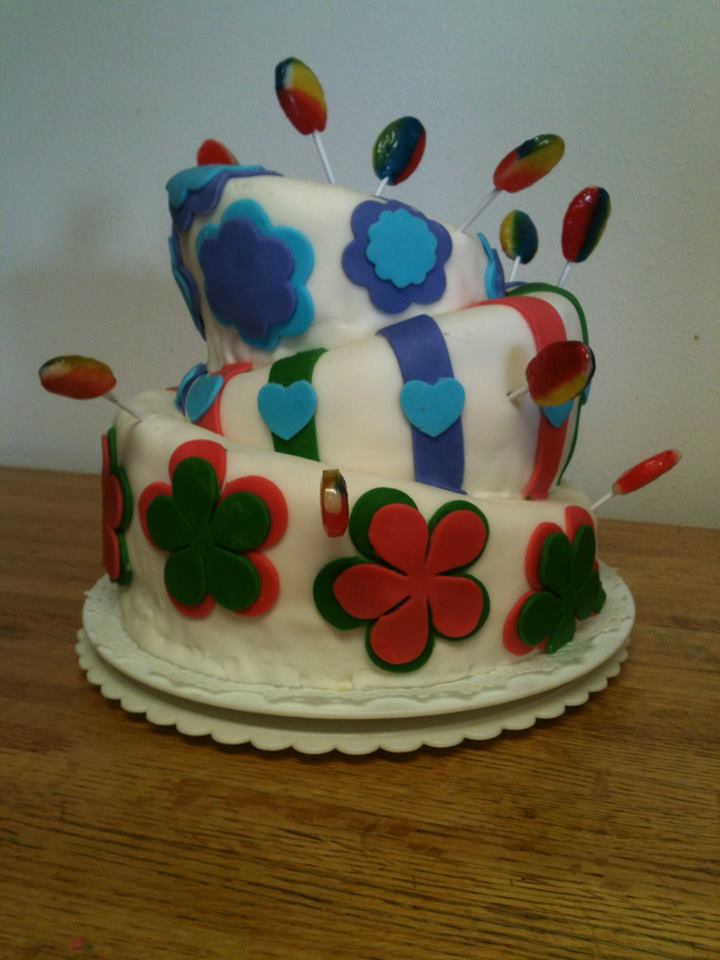 Tayler Walters is a young girl who loves to bake and has a good story to tell. Tayler was the guest on The Chris Wolf Show, Wednesday, December 22, 2015.

Tayler’s love for baking began at a young age but really flourished when she went with her family to Costa Rica for 18 months.

She was 15 and they all missed home baked goods that they couldn’t get there.

She started baking and sharing with all the other Americans there. After a while people started putting in requests and suggested that she started selling at the local fiera (farmers market).

When the holidays came around they all requested pies which is why she started holiday baking.

Once they came back to the states and all her family and friends had seen what she was doing over there they started making the requests here.

Tayler has worked 2 summers at Bread and Roses bakery in Ogunquit Maine and last summer at Cappys bakery in Camden.

She bakes anything cakes, pies, cream puffs, fudge, cheese cake….you name it she bakes it. She also specializes in gluten free baking.

Tayler is now getting ready for med school.

The show was broadcast on WRFR Community Radio, Channel 7 Time Warner Maine Coast TV, and streamed live on www.mainecoast.tv/streaming.  View it now by clicking the play button below.