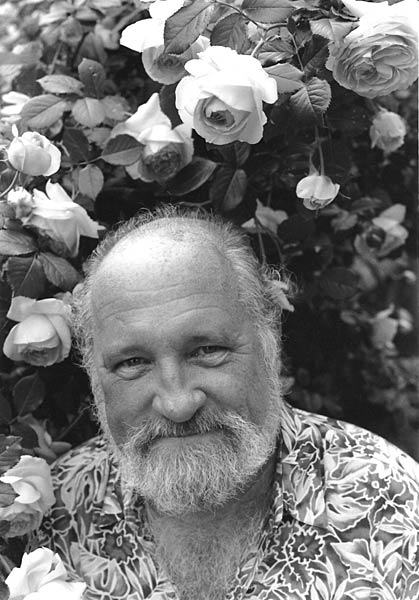 Glenn recently passed away.  He was a vital part of our community and we will miss him.

Glenn Jenks simply doesn’t recall a day in his life without music. This dynamic pianist, composer, teacher, and performer was born in Boston, MA in 1947, and before his second birthday had learned to conduct the William Tell Overture while standing before the family phonograph.

As a teen he studied at the Wellesley branch of the New England Conservatory with David DeLisle, and went on to graduate Phi Beta Kappa with a degree in music from Earlham College in Richmond, IN.

Jenks made his first recording in 1979 and has gone on to make nine others on a variety of independent labels, including Fretless, Stomp Off, Viridiana, and his own Bonnie Banks. In addition, he has also recorded with other artists, including folk legend Gordon Bok, and jazz pianist Dan Grinstead. He is a fixture at numerous ragtime festivals where he is known for his energetic playing, versatility, and unflagging good spirits.

Having started composing before the age of 12, Jenks is the creator of dozens of works in a sophisticated ragtime idiom, including a String Quartet in Ragtime; plus numerous classical chamber works, songs, and other works for solo piano.

He lives and works in beautiful Camden, ME where he has resided since 1975, and where he also finds time to grow roses. 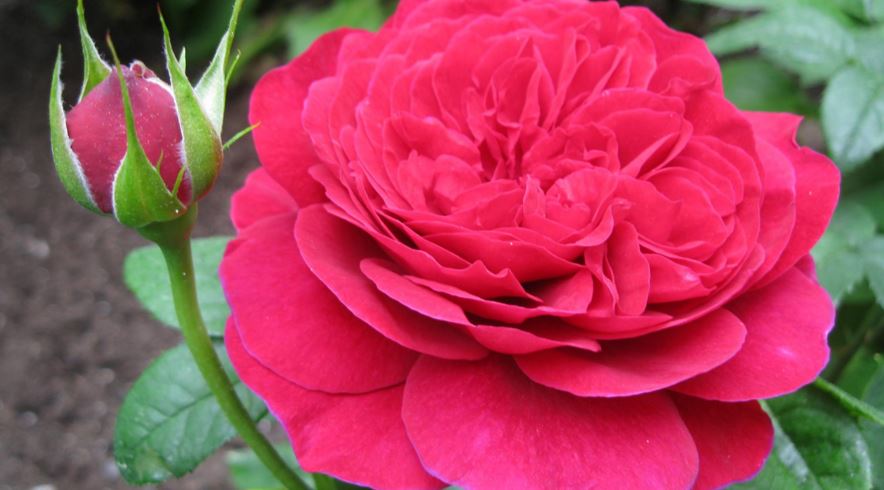