The Hole Truth about Doughnuts on The Chris Wolf Show. WATCH NOW 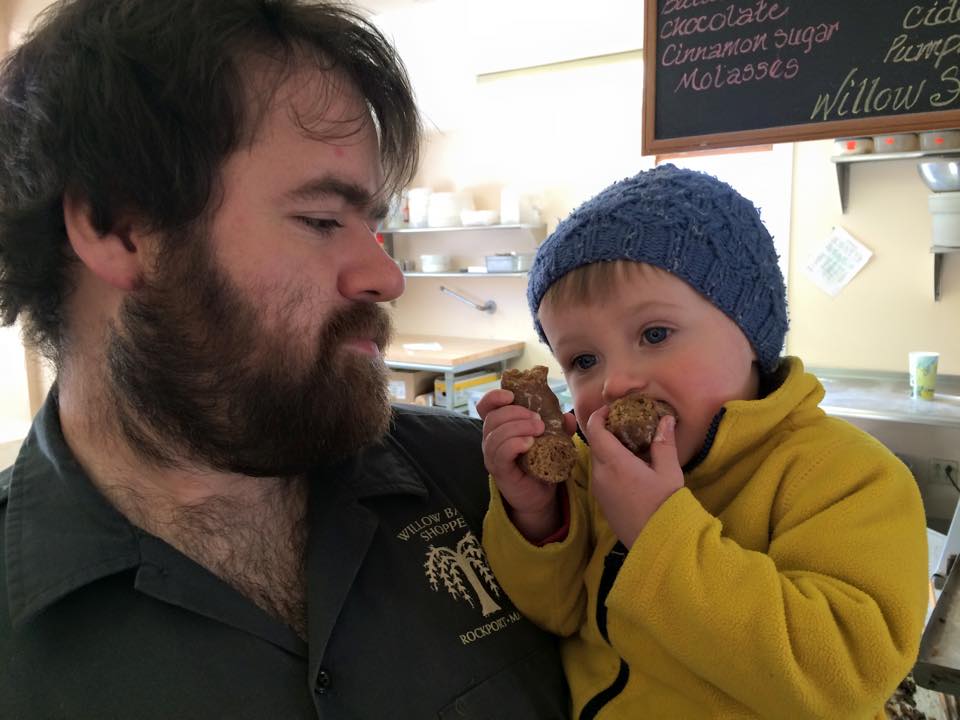 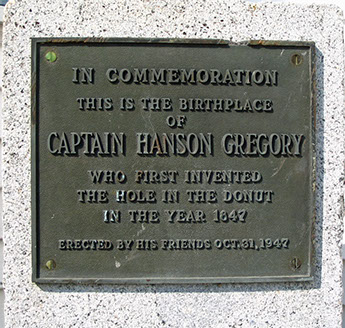 Midcoast Maine is the home of a lot of famous people and things. One of these is the doughnut! The invention of the doughnut is usually attributed to Hanson Crockett Gregory, a sea captain born in Rockport, Maine.  In fact there is a plaque to his birth and his inventing the hole in the doughnut on the grounds of the Nativity Lutheran Church on Old County Road in Rockport, Maine.

And speaking of doughnuts and Rockport, our guest on the Wednesday, January 20, The Chris Wolf Show was David Joseph, the owner of the Willow Bake Shoppe in Rockport, one of the finest providers of doughnuts in Maine.

The shop was started in 1949 in Rockland Maine on Willow Street right in downtown it was a family owned and operated business for the majority of the 50’s and 60’s before it became a retail business in the mid 70’s.

In the early 1990’s a Polish mother and son ran the business for the better part of 15 years before it was purchased by Curtis and Patty Shields.  After a year of ownership they discovered an opportunity for a more favorite rable location and moved the business to route one in Rockport to further the foot traffic that was available to the shop because up to this point it was mainly known to only locals and a select few  “flatlanders”.

David and his wife purchased the shop in 2011 and continue to make the same quality old-fashioned donuts that were available in those first days of Rockland Maine.

David was born in Albuquerque New Mexico but with deep roots to the state of Maine in particular this area. His mother was born in Penbay medical center and lived here the majority of her adolescent life working in the food service industry for her mother who owned  a small Inn down in the village of Clark Island.  Not so oddly enough this is where he got my first start in the culinary industry after working at the Inn for a few years he decided to pursue my education in the culinary field at the New Enlgland Culinary Institute.

After graduating and working in the mid coast in restaurants for the better part of a decade David decided with his wife to purchase the doughnut shop.  As fans of the shop when they purchased it in February 2011 they promised to keep the same quality welcoming family environment and old-fashioned feel of Rockland that are customers have grown to love for almost 70 years. 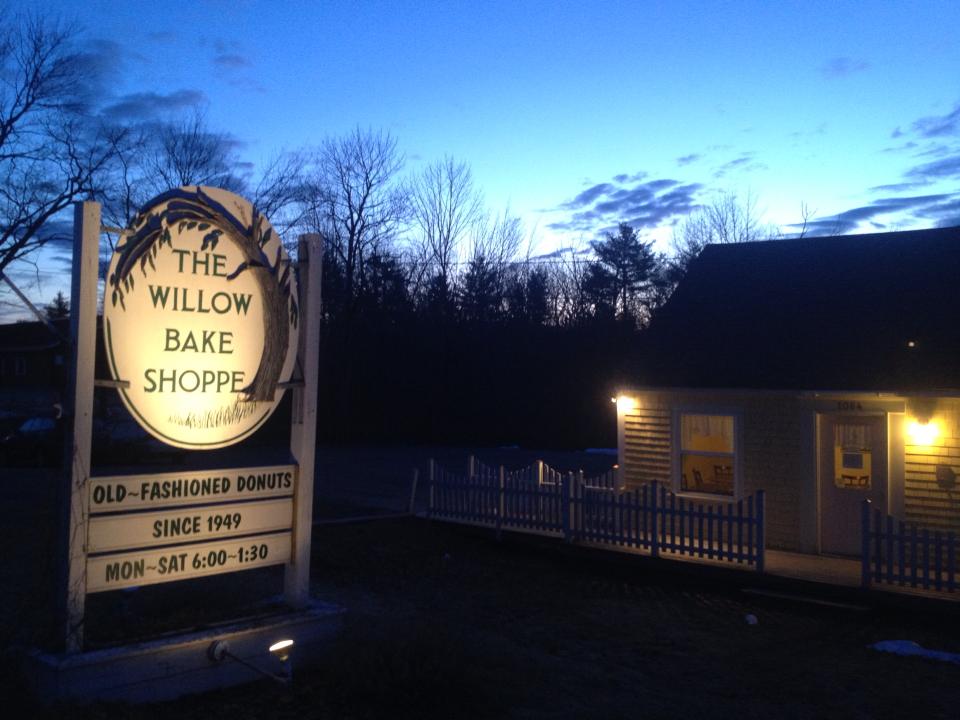