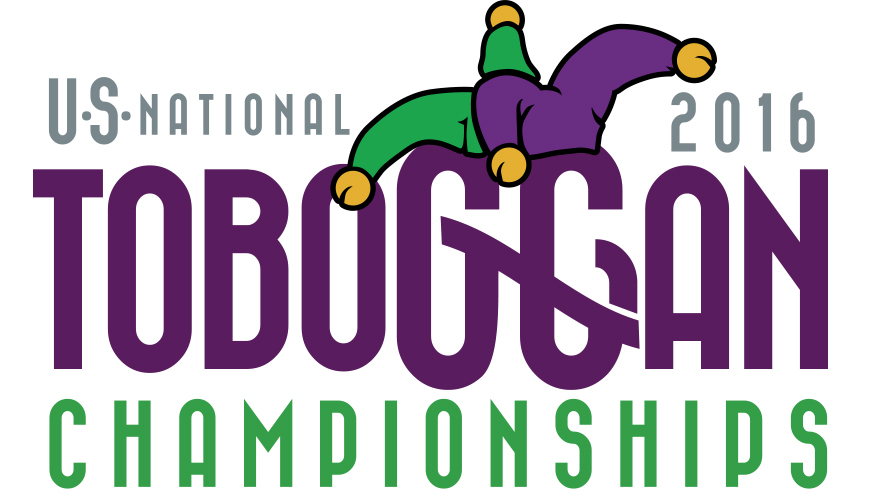 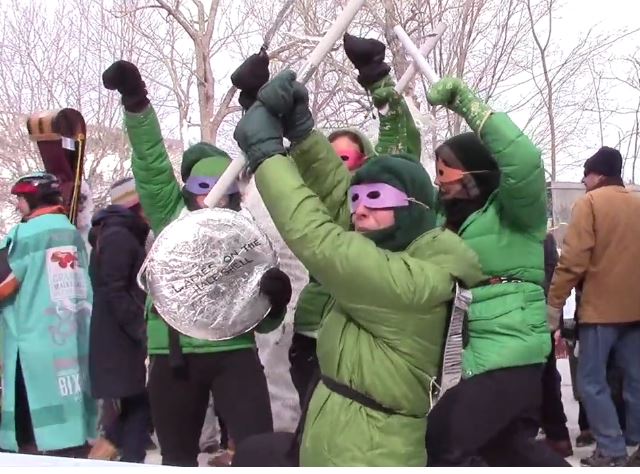 Lots of fun at Toboggan Races!

Tom Dowd has been the voice of the U.S. National Toboggan Championships for more than a years now, having been originally handed the microphone by the National’s founder, Ken Bailey, between breaks. Now a full time gig during race weekend, Dowd has seen it all, and reported on much of it.

Tom has a unique window, literally, on the weekend. He sits inside the timing shed located alongside the back of the toboggan chute, and not only gets to watch every toboggan slide down the chute and out onto Hosmer Pond, he gets to watch all the action, and reaction, from the crowd just outside his window.

Armed with an iPod full of tunes for the quiet moments, a Toastmaster recognized public speaking voice, a great sense of humor and lots of experience with how things work at Toboggan Nationals, you won’t want to miss his talk with WRFR radio host Chris Wolf. He may not be in-the-know on what it takes to win the race, but he may have a tip on how to get the judges’ attention in the costume contest!

Dowd was Chris Wolf’s guest on his radio show on WRFR Community Radio Wednesday, Feb. 3, from 8 to 9 a.m.