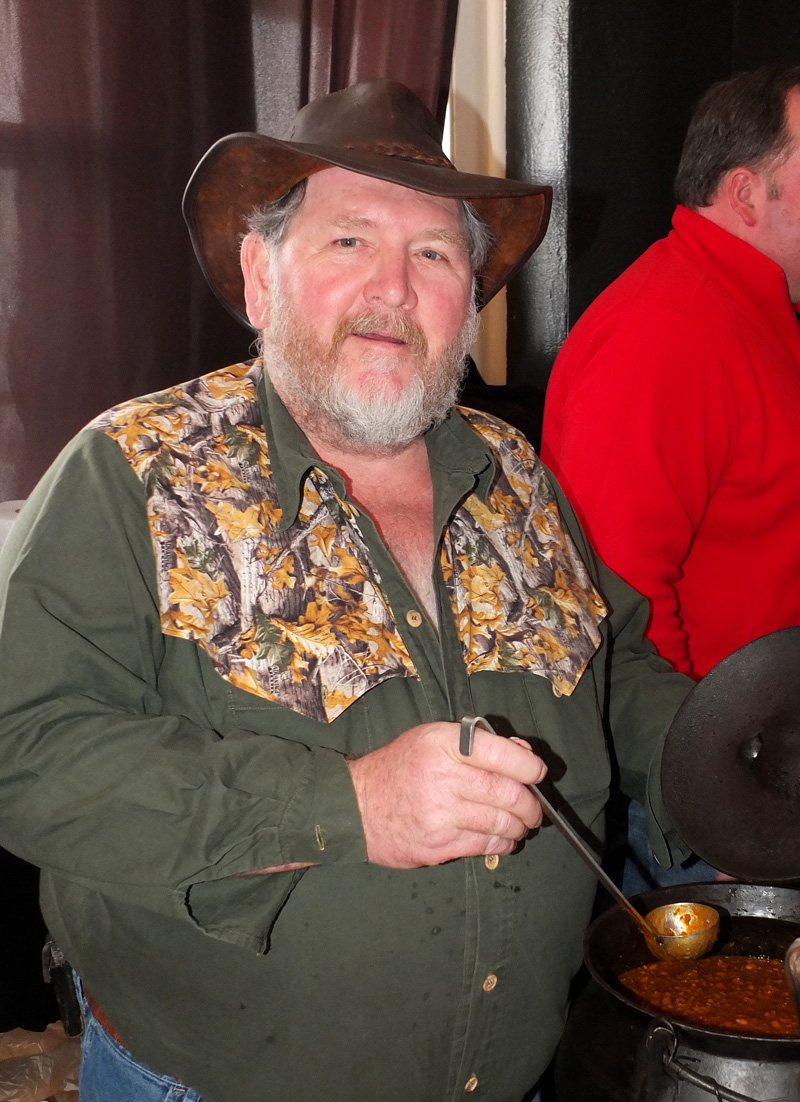 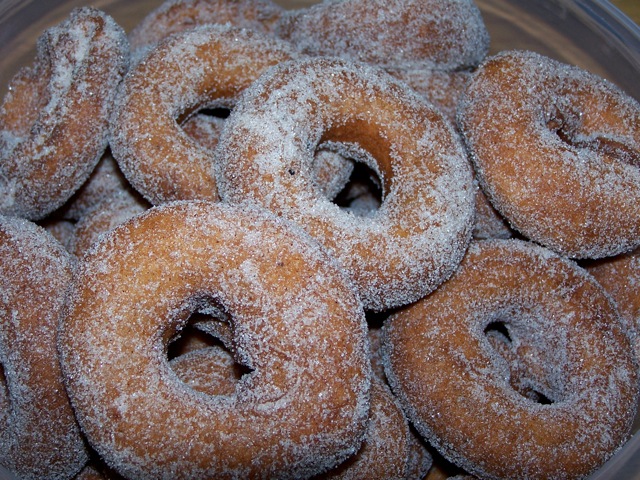 Mainers are notorious for wearing more than one hat.  Maynard Stanley of Owls head has worn many, many hats.  He’s been a steel worker, a gunsmith, a donut maker, a tomahawk and knife throwing instructor, run a confetti gun business, a videographer, a tv host, a primitive cooking host, and a critter catcher, among other things. Wheew!  He’s an entire village in one person.

Maynard has many stories to tell and we got to hear a lot of the. Watch the show ahd you’re sure to hear something new and to hear interesting tales as well.