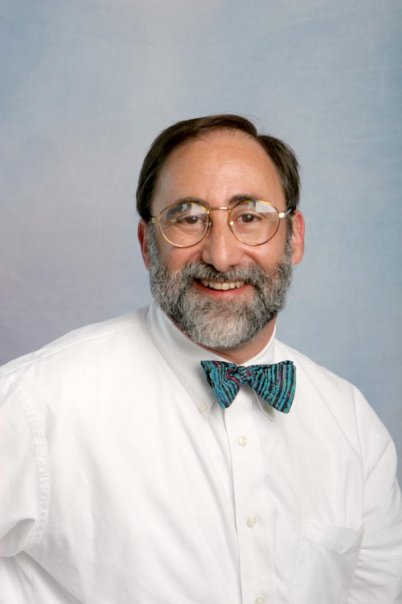 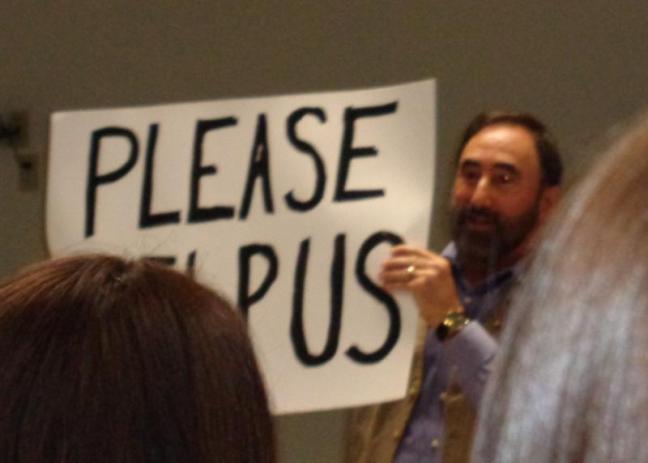 Heroin use in Knox County is a major problem affecting more than 10% of our population.

Family medicine physician Ira Mandel treats a hundred addicts per month, more than 1,000 per year in Midcoast Maine; yet, the numbers of area residents he turns away remains high. Until recently, when Brian Pierce became licensed to subscribe Suboxone, Mandel was the only medical practitioner in the area with either the ability, the education, or the willingness to treat what some classify as a brain or chemical disease.

Mandel’s 100 patient-per-month cap is set by legislation in order to keep tabs on the Suboxone drug found to be necessary, at least initially, to a person’s recovery, according to Mandel.

“Less than 10 percent will succeed without medication,” Mandel said.

For a community already bombarded by taxes, cost-effective solutions are needed to deter a local drug epidemic from growing higher.

Dr. Ira Mandel was our guest on the Friday 11, 2016 “The Chris Wolf Show”.  At a February 4 meeting, area residents packed into Rockland’s City Hall, hungry for answers to the heroin problem in Knox County.  This show was a continuation of that conversation.  The show should be of interest to hospital nurses, guidance counselors, former addicts, relatives of addicts, religious spiritual supporters, law enforcement, first responders, and members of the public.