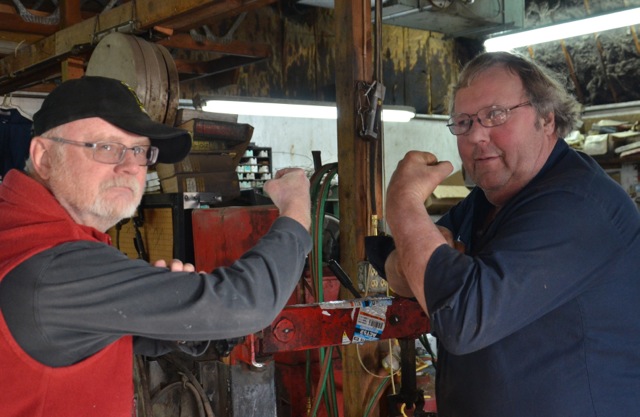 Now again the towns of Camden and Rockport are now locked in a blood feud. There will be a blood drive competition, the respective select boards will each race down the toboggan chute at the upcoming nationals, and even a snowball fight at the arches on Union Street that separate the two towns.

It’s all in good fun as the towns have allegedly maintained a close working relationship for many years (except that one pesky year about the bridge). 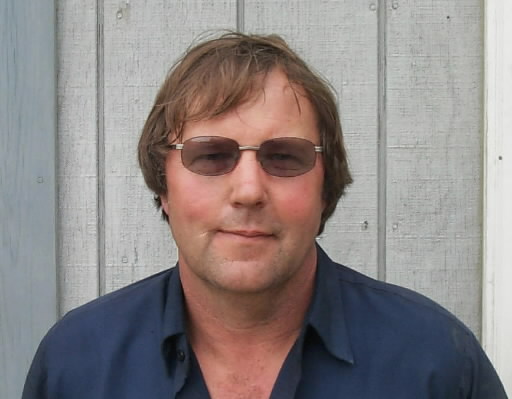 Appearing Wednesday, January 26, 2016 on The Chris Wolf Show was Camden resident and Select Board member John French.  John will explain it all to us in detail…or else!

John French is best known as a Camden Select Board member. Having served in that capacity since 1996 till now, he is now in his seventh term encompassing 21 years in service to the town. It’s easy to say he is easily Camden’s senior statesman.

Moving to Camden in the 60’s, his father served in the Coast Guard and he lived on Curtis Island. He owns and operates Coastal Automotive Repair on John Street in Camden.

John identifies the Tannery property, the upcoming budget process and the success of the Snow Bowl as points of interest.

This show is a great way to get a few of one of Camden’s more influential citizens.  It’s on-line and ready to WATCH NOW!