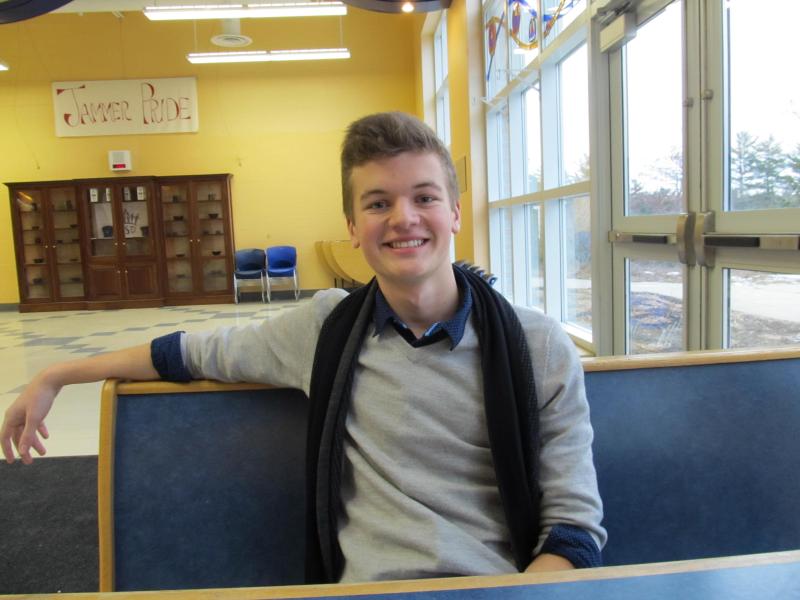 Sometimes you never know what kind of unique people you’re going to meet on a particular day. And it’s not very often that you get to meet a “mentalist”. But today will be different. Nat Lawson is a 16 year old senior at Camden Hills Regional High School.  He’s also a professional mentalist and was a guest on The Chris Wolf Show on February 10, 2016.

According to the dictionary, a mentalist is someone who reads minds for entertainment, a psychic and a fortune teller. It is a person who believes that “the mind and its functions are a legitimate area of psychological research.”

On the show, Nat shows us some of his skills being used on our host, Chris Wolf.  Nat will also tell us about his unique background.

For a very good article on Nat, take a look at https://www.penbaypilot.com/article/meet-16-year-old-mentalist-nat-lawson-who-manipulates-minds-entertainment/64624.