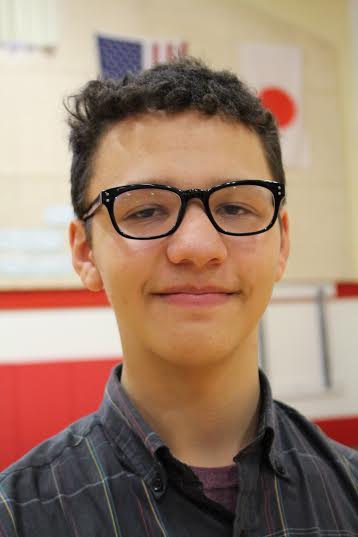 Wolf: How long have you been playing piano?  Lucas: For 8 years

Wolf: What do you like to do? Lucas: Singing, acting, and taking over your job on the radio! 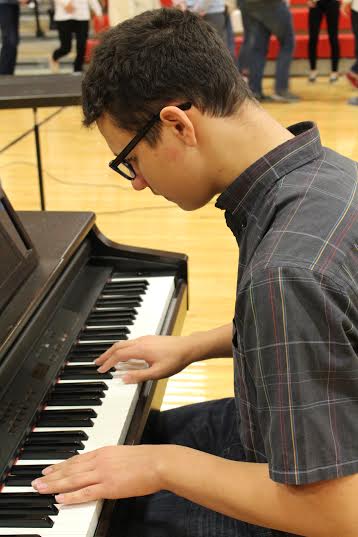 Lucas has played locally, including at the 2015 North Atlantic Blues Festival.  He’ll be bringing his keyboard and played for us when was a guest on the Wednesday, February 17, 2016 Chris Wolf Show.  Watch this show now. You should be in for a treat!