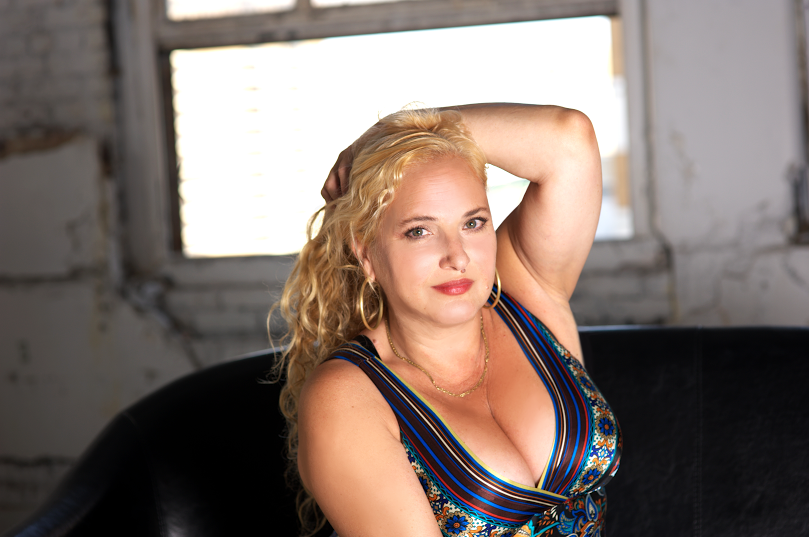 The Chris Wolf Show has been having amazing live musical performances and this Monday, February 22, 2016 promises to be another.  Our musical guest will be Regina Bonelli.  The studio will be a-rockin and you better be a-watchin!

Regina has been dubbed the “Queen of New York City Blues” by Big City Rhythm & Blues Magazine and voted #8 of the Top 25 Women in Music by the readers of Blues-E-News magazine. She has had radio air play worldwide including heavy rotation on BB King’s Bluesville Station Sirius XM. Join Regina as she performs original blues and cover a few smokin’ R&B favorites as well.

If you like what you hear on our exclusive morning concert with Regina, she and her whole band will be at the Time Out Pub, 275 Main Street, in Rockland Monday night from 7-10 p.m. And check out her website at http://www.reginabonelli.com.

You can just listen or watch, or if you have any questions or comments on the day of broadcast, call between 8 and 9 a.m., 207-594-0013, or email Chris Wolf before or during the show at TheChrisWolfShow@gmail.com.  If you request, you can be anonymous.

AUDIO: To listen to the show, WRFR 99.3 FM Camden or 93.3 FM Rockland, Monday, Wednesday, and Friday shows with news from PenBayPilot.com. Or, stream the audio live WRFR.org or TuneIn.com at http://tunein.com/radio/Radio-Free-Rockland-933-s14055/ or on the TuneIn app or your iPhone or Android.