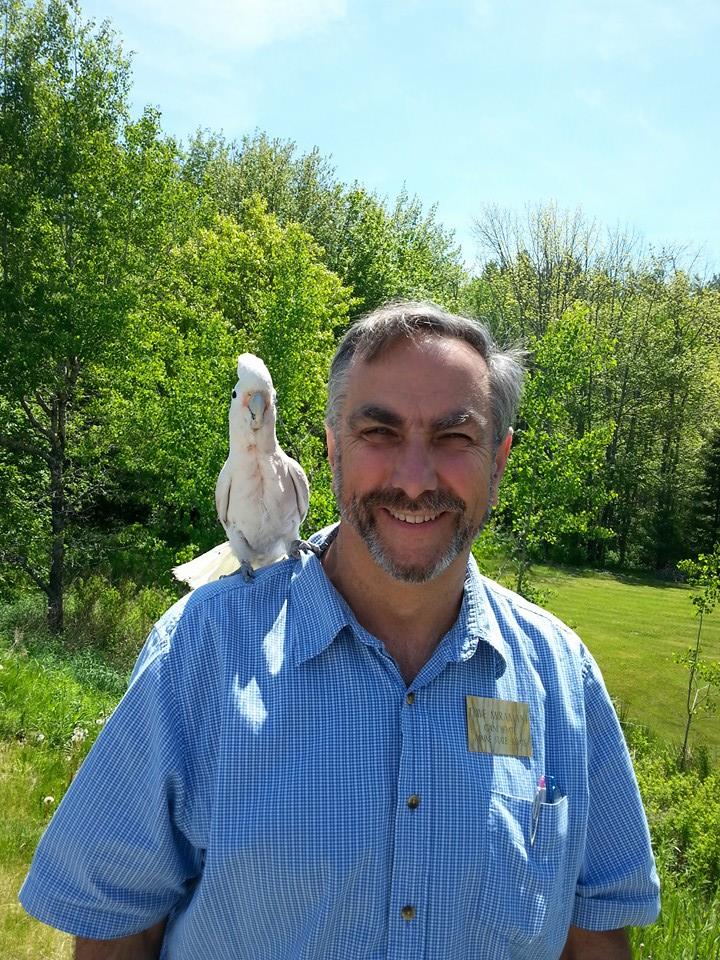 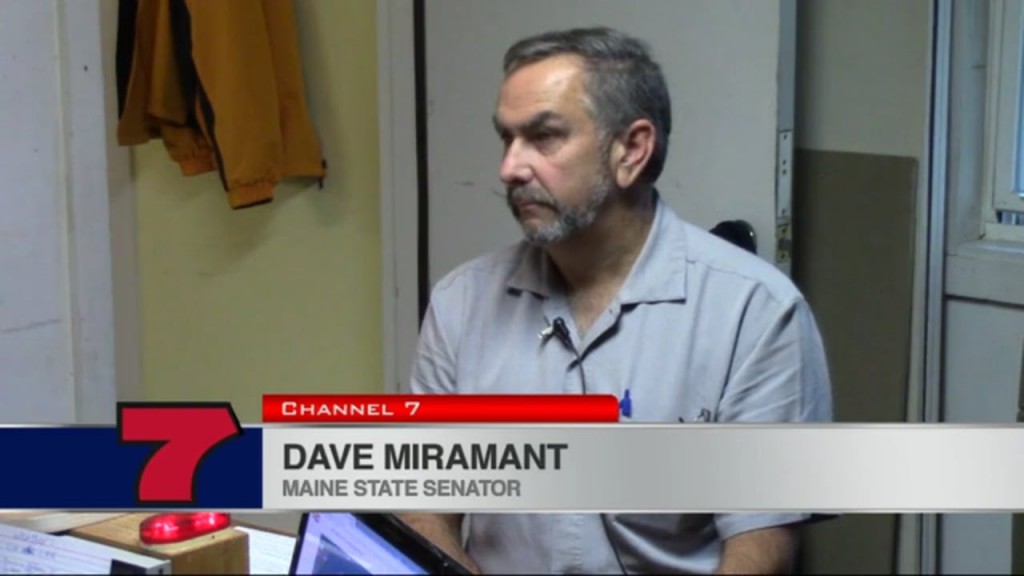 If you’re in one of his towns and have questions for your your senator, please call in or email during the show.  If you’re outside his district, you’ll want to watch or listen to the show because being a member of the Senate he is involved with the whole state.  If you’re a Democrat you might want to tell him what a great job his party is doing…or not.  Or if you’re a Republican you might want to do the same, or not, as well.

Senator Miramant is on the Marine Resources Committee and will probably have much information about what’s happening at a state level with our marine resources and fisheries.

You can just listen or watch, or if you have any questions or comments on the day of broadcast, call between 8 and 9 a.m., 207-594-0013, or email Chris Wolf before or during the show at TheChrisWolfShow@gmail.com.  If you request, you can be anonymous.