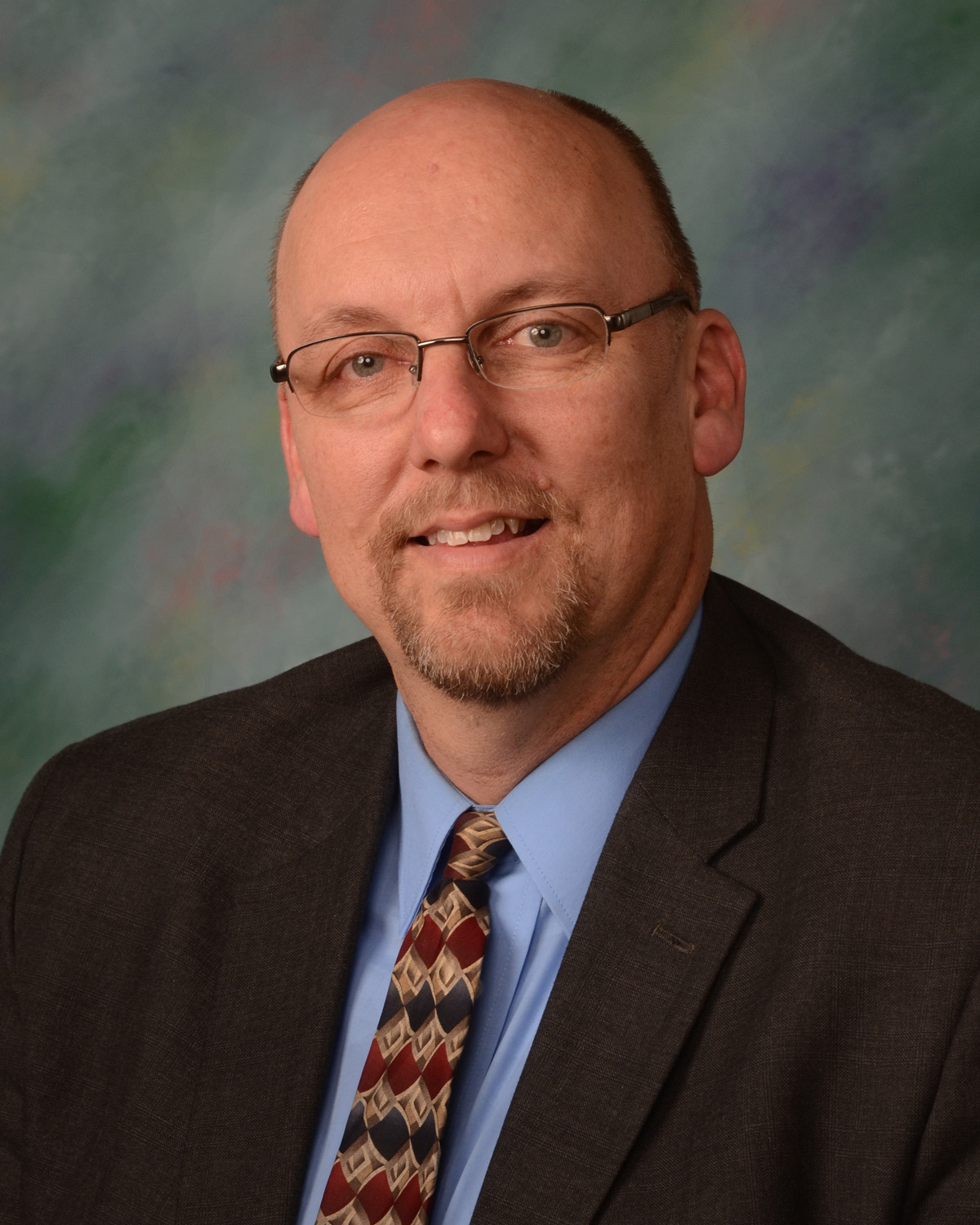 In these strange economic times, almost all of us care about how business is going locally.  Either we’re business owners, employees, or customers.  Or all three! To let you know some of what is happening, our guest on the Monday March 29, Chris Wolf Show was Tom Peaco,  Executive Director of the Pen Bay Chamber of Commerce.

The Pen Bay Chamber is the third largest in Maine, with close to 900 members. The Chamber is the voice of business and tourism in the Camden/Rockland Region, encompassing over 20 communities within and surrounding Knox County.

Previous to the Chamber, Tom spent 18 years as Executive Director of Make-A-Wish Maine.  Over 1,100 Maine children with life-threatening medical conditions were granted their greatest wish during his tenure.  Tom began his career with the Boy Scouts of America, leading Scouting programs and fundraising efforts in Maine and Vermont for nine years.

Tom lives in Rockland with his wife, Michelle, and their three sons.  In the community, Tom is active on the Board of Directors and as a coach with Oceanside Little League, and is an active member and Past President of the Camden Rotary Club.  Tom also currently serves as the President of the Midcoast Chamber Council – an association of eight Chambers of Commerce from Brunswick to Belfast.