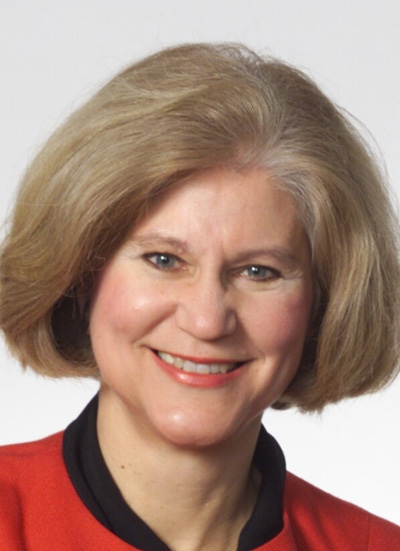 Ever wonder what part of the legal system handles specialized matters such as estates and trusts, adoptions and name changes, guardianship, and protective proceedings?  If you thought it was Judge Judy, you’d be wrong.  Instead it would be a “Probate Judge”.

On Friday, April 15, our guest on The Chris Wolf Show was Carol Emery, Judge of Probate for Knox County.

Judge Emery has a Juris Doctor Degree from George Washington University.  She has been Judge of Probate since July 1990.

Judge Emery is married to David F. Emery and has one dog, black lab, named Argos.