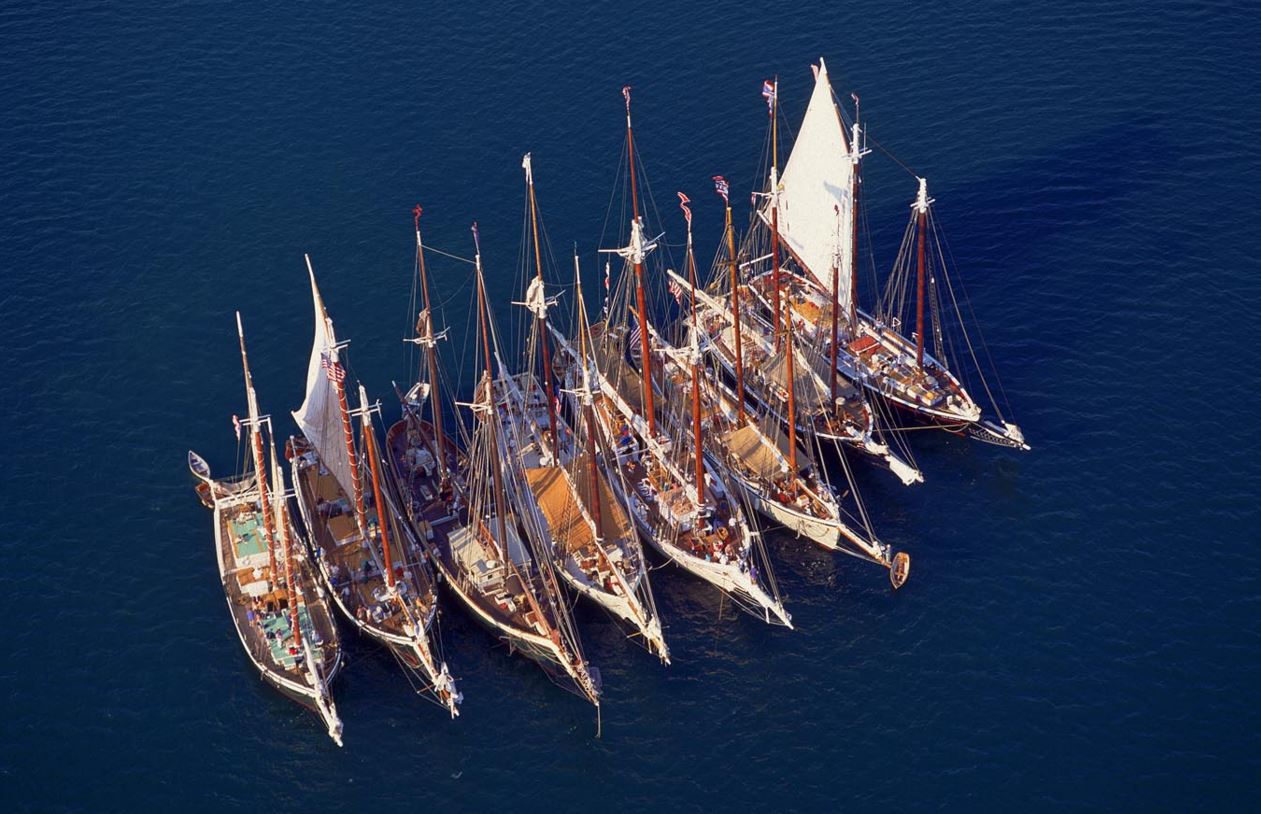 Our special guest on the April 11, 2016 The Chris Wolf Show was the amazing Belfast photographer Ben Magro. 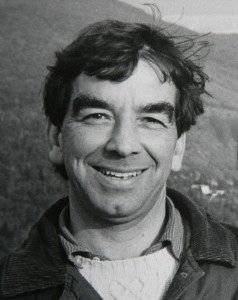 Ben has been a working photographer in Maine since 1972. Born in Ohio in 1952, he moved to Maine in the early 70s and began work at The Camden Herald newspaper and later for Down East Magazine as a contributing photographer. He has operated a commercial studio since 1975, first in Camden and currently in Belfast Maine. His photographs have been published in many state and national publications including New York Times Sunday Supplement, National Geographic Traveler, The Christian Science Monitor, Horticulture, The Chicago Tribune, Woman’s Day, and Yankee Magazine.

In addition to editorial, commercial, and fine art images Ben makes high resolution aerial photographs from his own helicopters for clients throughout Maine and New England.

Visit www.benmagrophoto.com and www.coastalhelos.com to see more of his work.

Hope to see you watching or listening.  And we promise not to go into Executive Session!