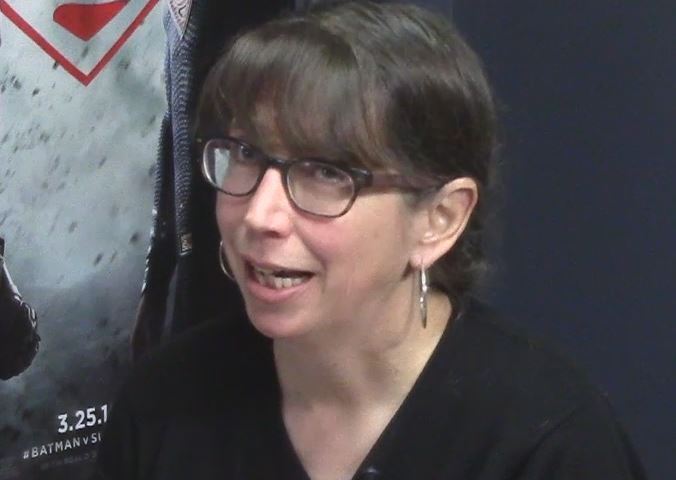 Many local residents listen to WRFR, the low power community FM station for Rockland, Rockport, Camden and surrounding areas.  The station is all volunteer and features music and programming which is different from the sanitized fare of commercial radio stations. On March 16, 2016 the special guest on The Chris Wolf Show was Jo Lindsay, Station Manager for WRFR.

This show was a quite spirited conversation between Jo and Chris Wolf.  You’ll find out a lot about Jo, her shows and also what’s happening at WRFR and how you might, if interested, be a part of WRFR.  This show is particularly interesting because The Chris Wolf Show is a joint project of WRFR, Maine Coast TV and PenBay Pilot.  The show was filmed in the WRFR studios by Maine Coast TV and hosted by PenBay Pilot’s Chris Wolf. It’s a very entertaining and informative show and is well worth watching.