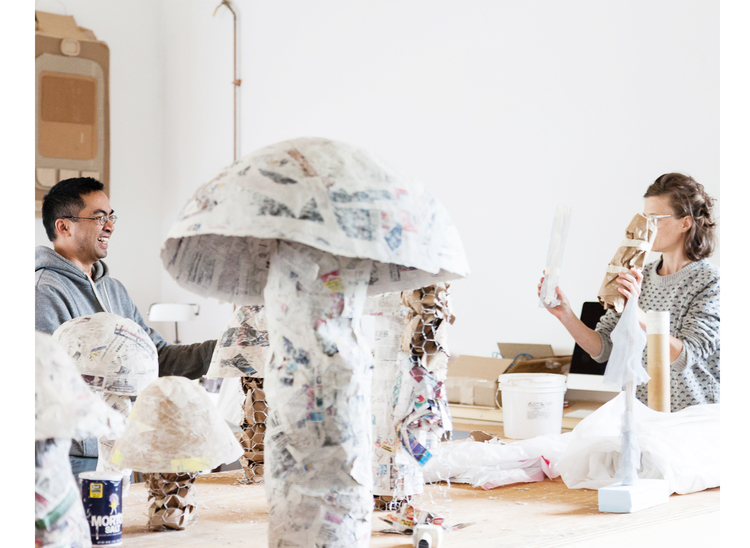 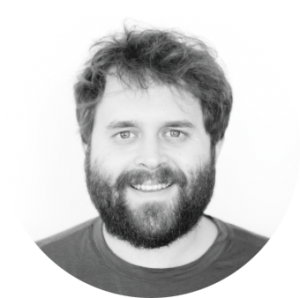 Ever wonder what’s going on in “The Steel House” on the water at 711 Main Street in Rockland?  The answer is “Plenty!” and on Friday, April 22, 2016, we had Nate Davis, Co-Founder and Chief Technical Officer, as special guest on The Chris Wolf Show.

Nate will talk about events such as their upcoming Steel House Supper, their design and education programs, their event, product and IT design and website production, submersible development and letterpress printing.  In addition, Nate will discuss some non-Steel House topics such as the Old School Symposia, Rockland Civics Happy Hour, and Renew Rockland, and his involvement with WRFR.

Nate is an artist, programmer, mathematician, and musician.  He is a cofounder of Steel House and Tourmaline Incorporated and lives with his wife and two cats in Rockland. He holds an M.A. in mathematics from Brandeis University and a Ph.D. in music composition and theory from the University of California, Davis