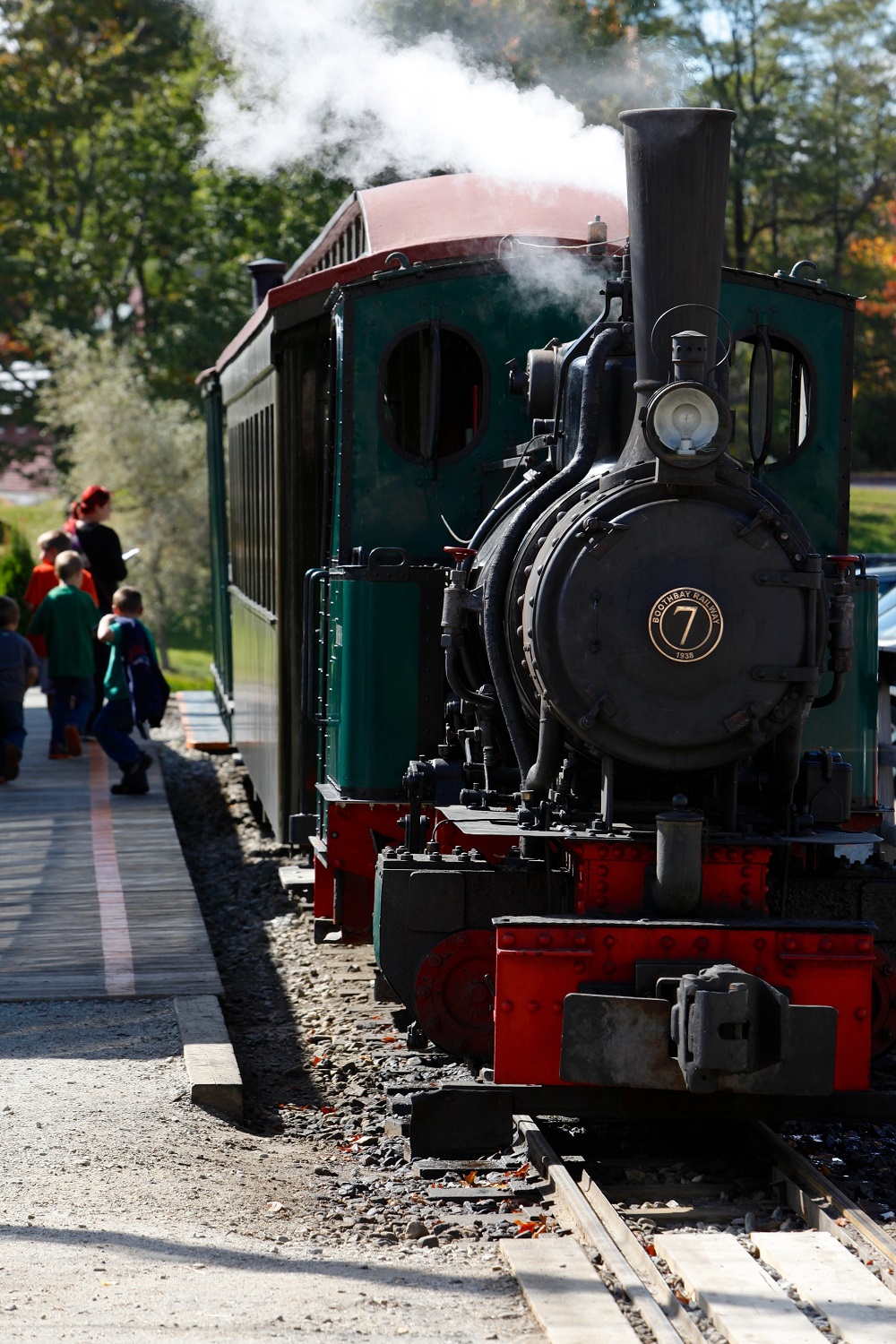 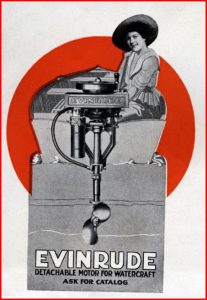 On Monday, May 9, 2016, The Chris Wolf Show had, as special guests, Margaret Hoffman, Executive Director of Railway Village and Larry Stevenson who has recently contributed nearly 300 antique outboard engines to the museum.

The Museum is renovating its Antique Engine Display this winter and will debut the new exhibit on Memorial Day Weekend when it opens for the 2016 season. 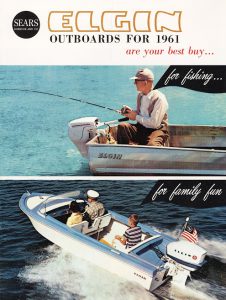 Larry’s gift also included a large collection of outboard ephemera including advertising, manuals and other documents. Some of these items will also be on view. The Museum plans to digitize many of them to make them available for researchers in the future.

His gift will join with the Museum’s outstanding collection of early inboard marine, hit-and-miss, steam and internal combustion engines which tell the story of how technological advances influenced both work and home life for Mainers from the mid-nineteenth to the mid-twentieth centuries. 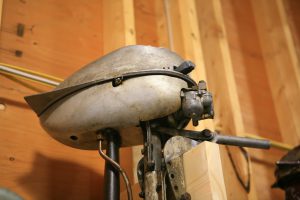 Larry and Margaret showed and told lots of stories about outboards, trains, cars, and other interesting devices.  Larry also will be bringing some of the outboards for the display on the show.  This promises to be a great show, well worth watching!

NEW!  Watching with ROKU. If you have a ROKU box for your TV, you can add our free ROKU channel. With the Roku box, you can see the streamed Chris Wolf Show, all recent past shows, as well as many shows on the normal Maine Coast TV lineup, all in beautiful HD!   See details at https://www.mainecoast.tv/rokuadd.  For more information on Roku boxes, go to www.roku.com or www.amazon.com and search for ROKU.