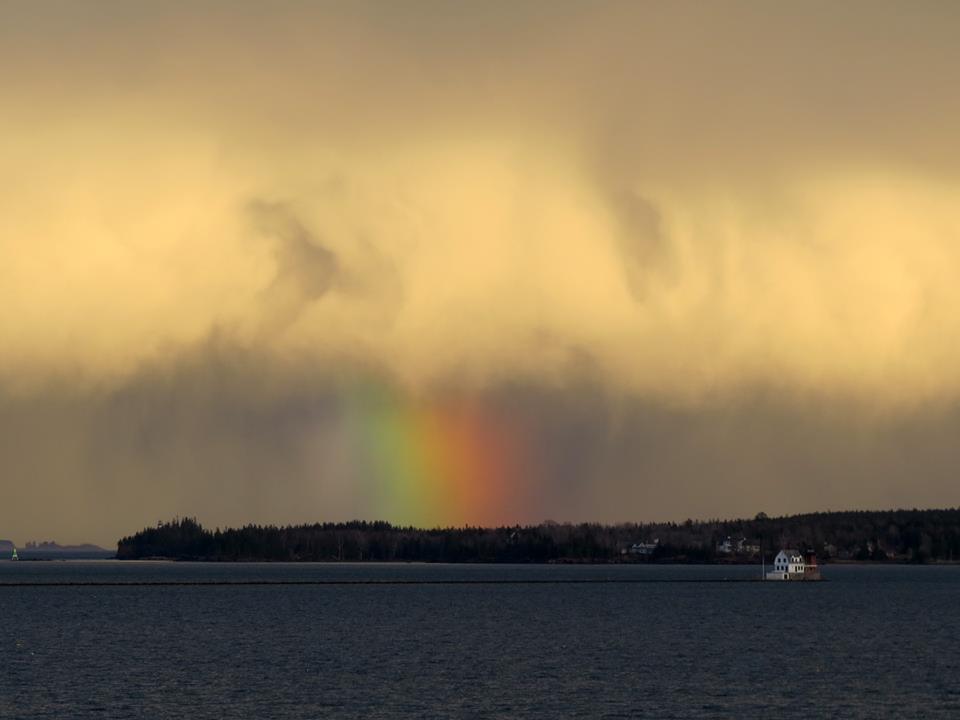 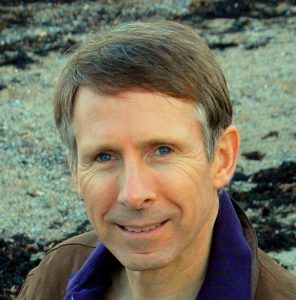 Eric is the President of The Friends of Rockland Harbor Lights as well as the President of the American Lighthouse Foundation.  Eric talks about opening up the lighthouses (both Owls Head and Rockland)  for the summer season on Memorial Day and also about the Lighthouse Challenge which is at the end of June, as well as the restoration efforts of the lighthouse group and their plans for the next few years. 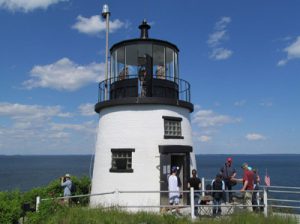 Eric Davis has been involved since 2001 with the Friends of Rockland Harbor Lights, which is a steward for both Rockland Breakwater and Owls Head lighthouses, serving as its chair for about half of that time. He is also currently president of the non-profit American Lighthouse Foundation, of which the Friends group is a chapter.In addition to the time Eric dedicates to lighthouses, he is also an optician at Maine Coast Eye Care in Rockport, a Licensed Massage Therapist, and jazz musician (acoustic/stand-up bass).

NEW!  Watching with ROKU. If you have a ROKU box for your TV, you can add our free ROKU channel.   With the Roku box, you can see the streamed Chris Wolf Show, all recent past shows, as well as many shows on the normal Maine Coast TV lineup, all in beautiful HD!  See details at https://www.mainecoast.tv/rokuadd. For more information on Roku boxes, go to www.roku.com or www.amazon.com and search for ROKU.