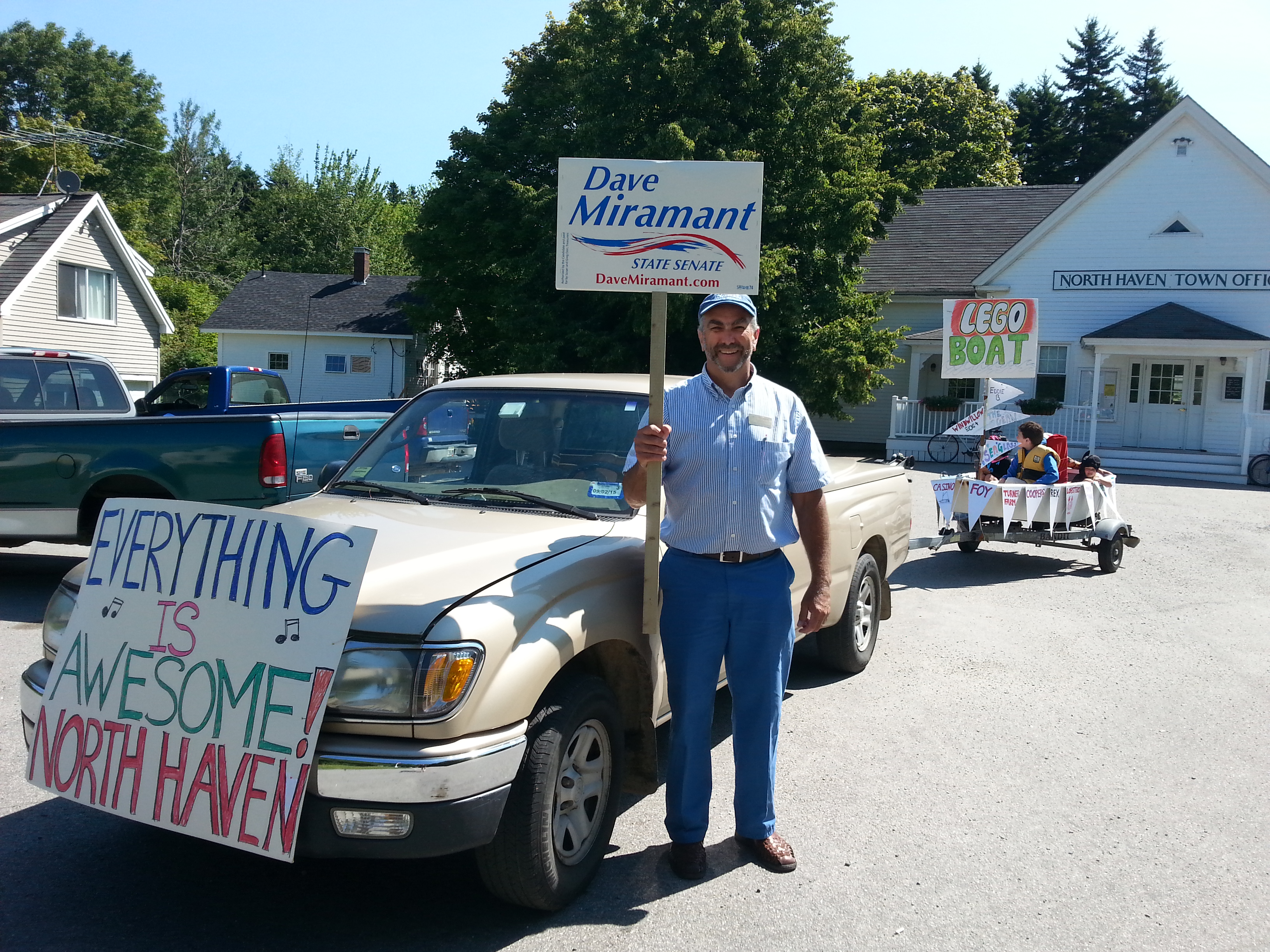 Dave is currently the State Senator for District 12 and previously was on the Camden Select Board.

Dave Miramant will be running against David Emery who will be in a upcoming Chris Wolf Show.

Be sure to tune into this show so you can find out what Dave Miramant is all about and what a vote for him will mean.

Future Chris Wolf Shows will include other political candidates and we welcome all candidates of all parties, but slots are filling up and are limited due to time constraints. If you’re a candidate who would like to be on The Chris Wolf Show, please email Chris at TheChrisWolfShow@gmail.com.

NEW! Watching with ROKU. If you have a ROKU box for your TV, you can add our free ROKU channel. With the Roku box, you can see the streamed Chris Wolf Show, all recent past shows, as well as many shows on the normal Maine Coast TV lineup, all in beautiful HD! See details at http://www.mainecoast.tv/rokuadd. For more information on Roku boxes, go to www.roku.com or www.amazon.com and search for ROKU.