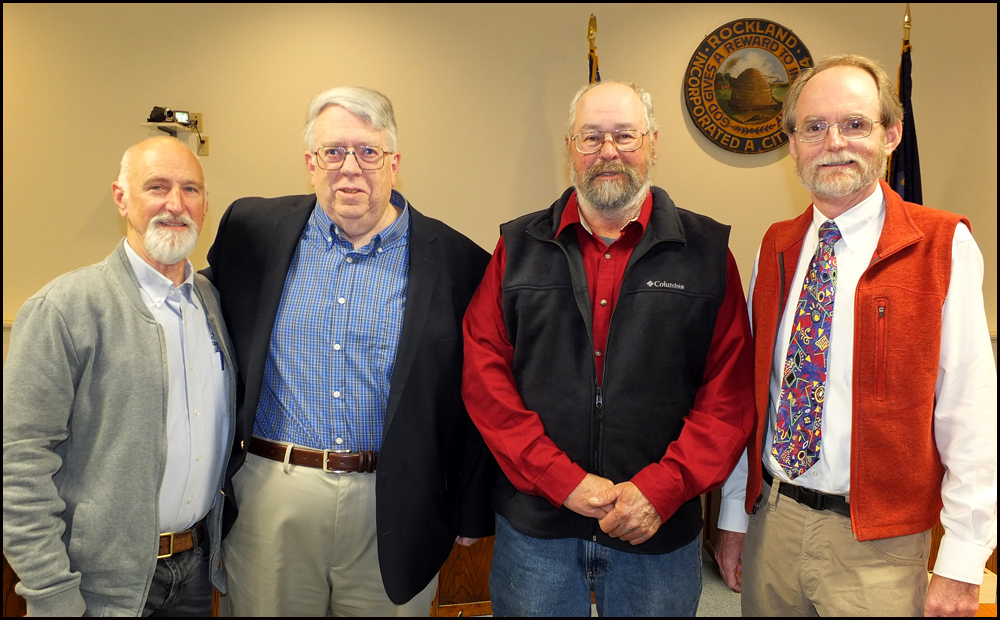 Rockland City Council candidates will appear on The Chris Wolf Show, Friday, October 21, at 8 a.m. The candidates Steve Carroll, Ed Glaser and Brian Harden will talk about Rockland and their desire to be elected to the city council. They’ll answer questions about Rockland’s infrastructure, its failing sewer system and tax revenue.

Four candidates are vying for two seats on the city council.