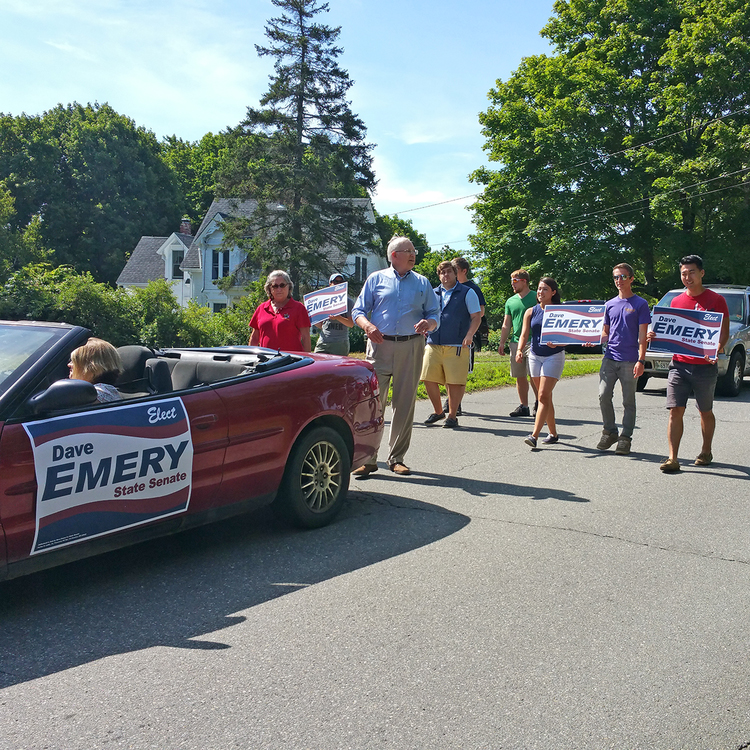 David F. Emery has worn many hats during his career. A native of Rockland, Maine, he has served his State and the nation as a two-term State Representative, a four-term Congressman, and as the Deputy Director of the United States Arms Control and Disarmament Agency during the Reagan Administration.

Wednesday we’ll talk to Dave and get his views on his campaign, the senate in Maine and his vision for a better government.