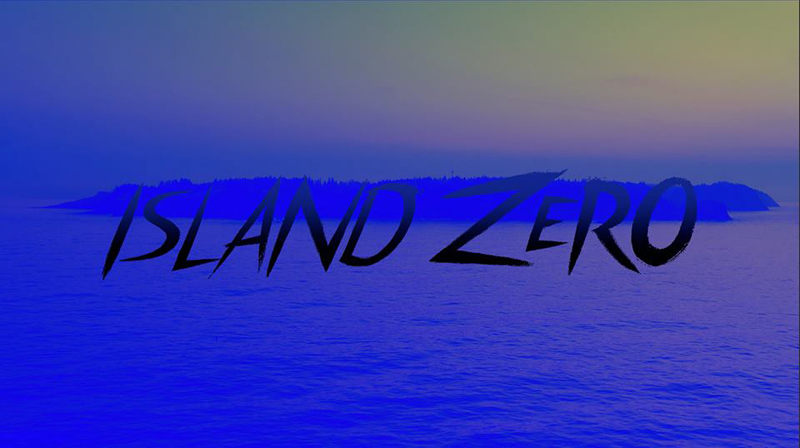 Inhabitants of a fishing island off the coast of Maine find themselves mysteriously cut off from the outside world after the ferry suddenly stops coming. All the phones have gone dead and every boat sent to the mainland fails to return. When dead bodies turn up along the water’s edge, the hardy band of survivors must find out who, or what, is killing them.

Written by Tess Gerritsen, produced by Mariah Klapatch and directed by Josh Gerritsen, Island Zero was filmed in our backyard of Midcoast Maine. We’ll hear the stories and get a glimpse behind the scenes before its premier at the Camden Opera House on Saturday night, October 29.

Join producer Mariah Klapatch and the film’s director Jess Gerritsen for an hour of fun on Friday’s show. Josh and Mariah from Island Zero.

The show will also be broadcast on Channel 7 after the live broadcast as well as being available on www.MaineCoast.TV and the Maine Coast TV ROKU Channel.