ARRRGH! The Chris Wolf Show opens its new season with a bang and a pirate! WATCH NOW. 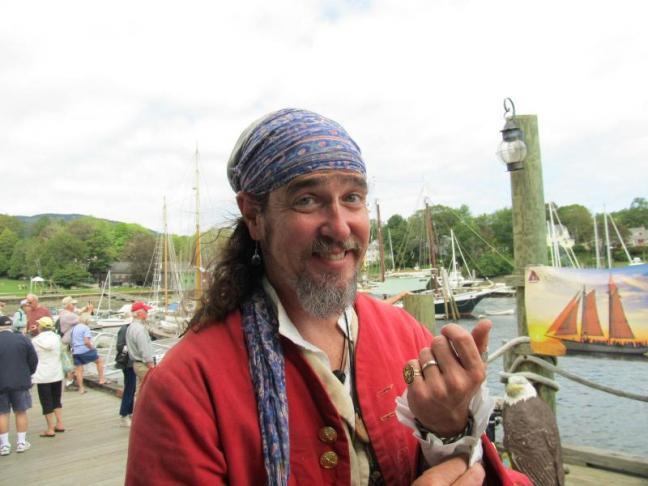 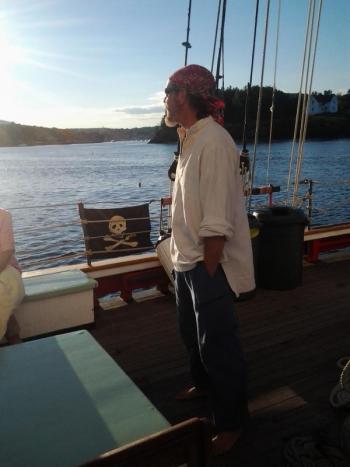 The Chris Wolf Show is back for the new season on Monday, May 19, 2016, which just happens to be National Talk Like a Pirate Day! And what better way to honor it by having a pirate on the show.

John plies the Camden Waterfront doing juggling and reciting poems of the sea and other tales.  Though our studio is too small for his fire juggling act, his poems will endear you as he relates his love of the sea and sailing.

NEW! Watching with ROKU. If you have a ROKU box for your TV, you can add our free ROKU channel. With the Roku box, you can see the streamed Chris Wolf Show, all recent past shows, as well as many shows on the normal Maine Coast TV lineup, all in beautiful HD! See details at https://www.mainecoast.tv/rokuadd. For more information on Roku boxes, go to www.roku.com or www.amazon.com and search for ROKU.