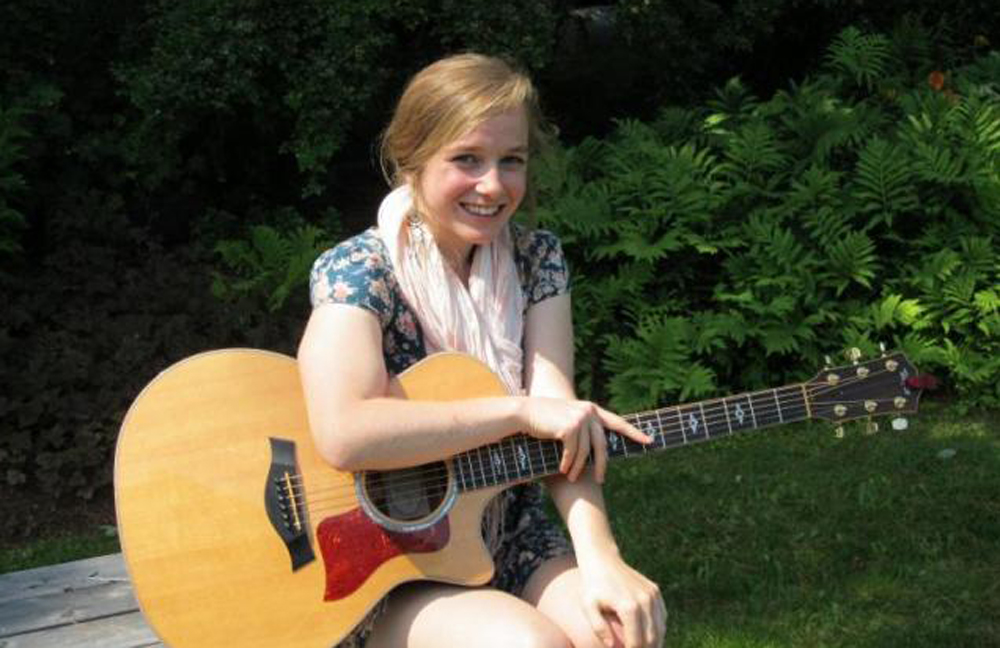 Now 19 and a second CD under her belt, you can see several excellent videos on Youtube. Alice joins us in the studio for songs and talk about her life, her songs and her career. Alice is a stellar guest for a post Thanksgiving Day show. The show will be broadcast live at 8 a.m. on WRFR Community Radio at 93.3 FM, Maine Coast TV at Channel 7 on Time Warner, BCTV channel 2, in Belfast and also live streaming on the web at www.MaineCoast.TV/streaming.