Maine the next Colorado? Find out what the evil weed can do to our state on The Chris Wolf Show. 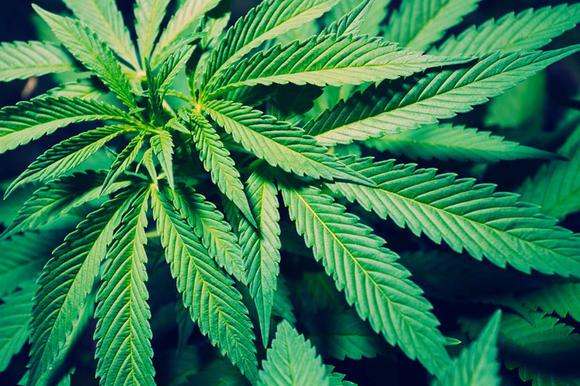 It’s here and there ain’t nothing you can do about it. The state has not affirmed the referendum recount as valid yet, but recreational pot is just around the corner. Our guest Monday is Katheryn Avery. Katheryn spends her time between Rockland and Colorado.

“Once known for skiing,” she said. “Colorado is now known as the pot state.”

She’s watched the marijuana scenario unfold in Colorado for two years now and most recently was part of the panel assembled by the Rockland City Council to discuss the coming pot wave.

Join us as she gives us some interesting insight into what Maine can expect as marijuana for recreational use becomes legal. The show will be broadcast live at 8 a.m. on WRFR Community Radio at 93.3 FM, Maine Coast TV at Channel 7 on Time Warner, BCTV Channel 2, in Belfast and also on the web at MaineCoast.TV/streaming.