We take to the air for some serious Barnstorming on Friday’s Chris Wolf Show. 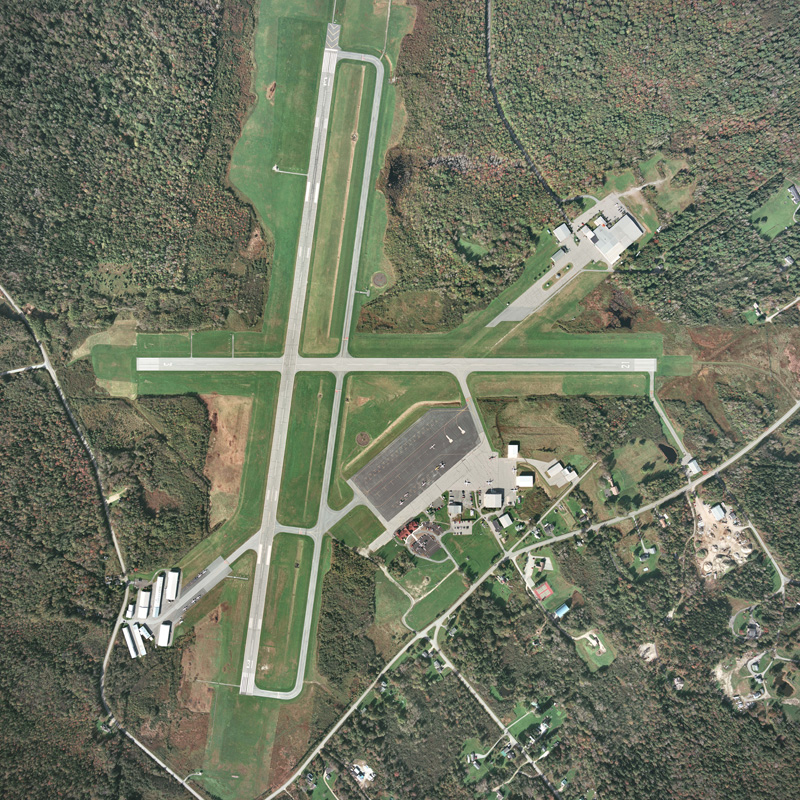 With the Knox County Maine Airport undergoing constant updates and improvements, Northgraves will fill us in on all the happenings over the past couple of years. Plus, we’ll have plenty of facts on hand about airlines, airliners and airports so you can impress everyone at the dinner party, or in the lunchroom.

The Chris Wolf Show is broadcast Mondays, Wednesdays and Fridays with news from penbaypilot.com, and is a joint venture between Penobscot Bay Pilot, WRFR and MaineCoast TV channel 7.