So many books, so little time. Every kids friend, Amy Hand on Monday’s Chris Wolf Show 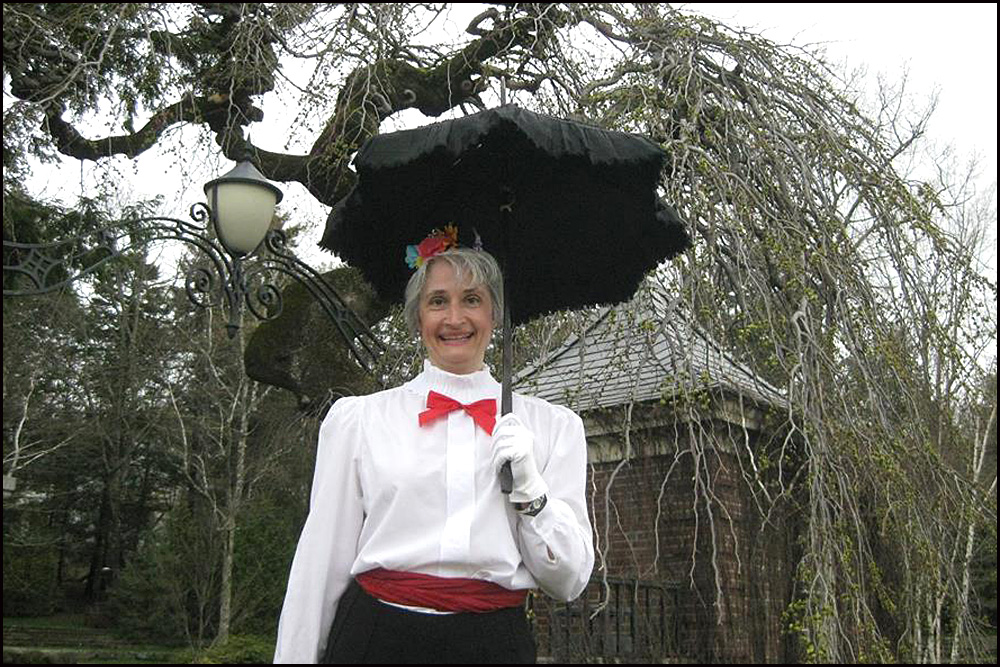 Amy Hand, Head Children’s & Youth Services Librarian at Camden Public Library will be our guest on Monday’s Chris Wolf Show. Amy is known for her colorful costumes to fit the mood of what is going on in the Children’s Section of the library.

She’ll bring a children’s book to read to us and we’ll spotlight some of her more notable getups. We’ll be armed with Library facts and trivia and learn just what goes into being a children’s librarian.

The Chris Wolf Show is broadcast Mondays, Wednesdays and Fridays with news from penbaypilot.com, and is a joint venture between Penobscot Bay Pilot, WRFR and Maine Coast TV channel 7.