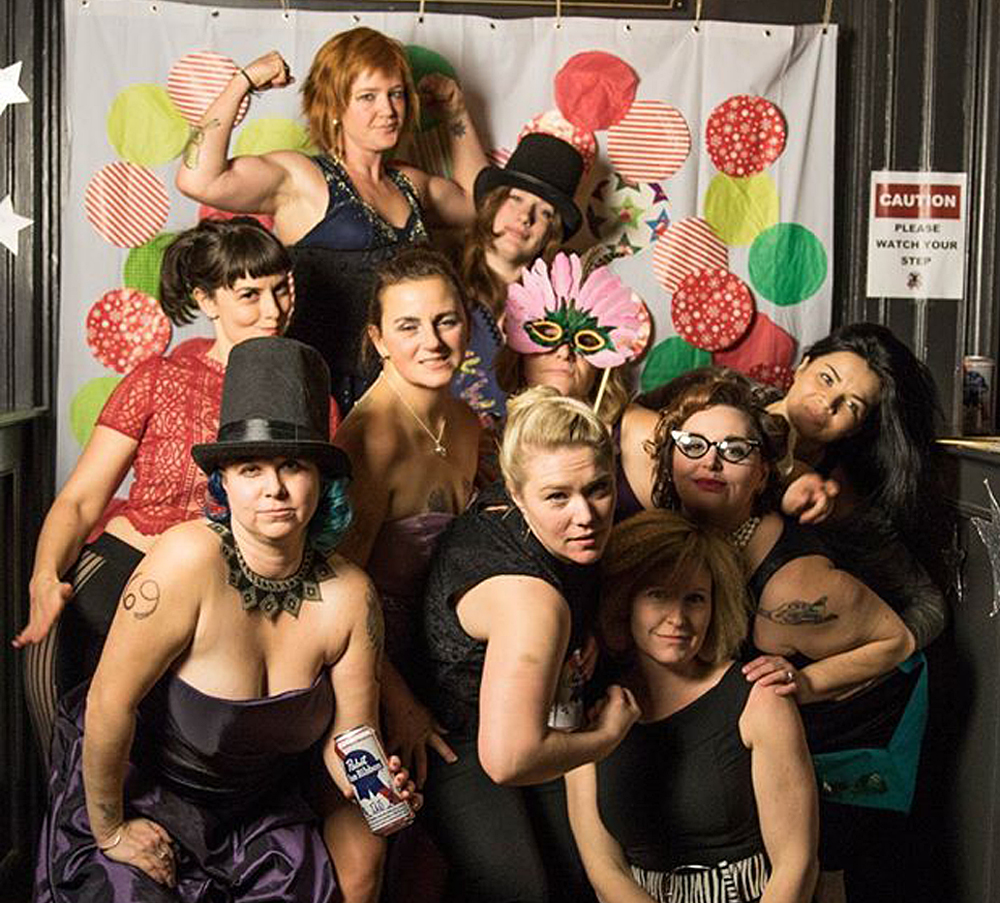 Three members of the Rock Coast Rollers will join us on Wednesday to talk about the art of Roller Derby. Fighting spirits and a take no prisoners attitude make these girls formidable players on the flat track.

The Chris Wolf Show is broadcast Mondays, Wednesdays and Fridays with news from penbaypilot.com, and is a joint venture between Penobscot Bay Pilot, WRFR and MaineCoast TV channel 7.