The weather outside is sopping, but the Camden Opera House is hopping! 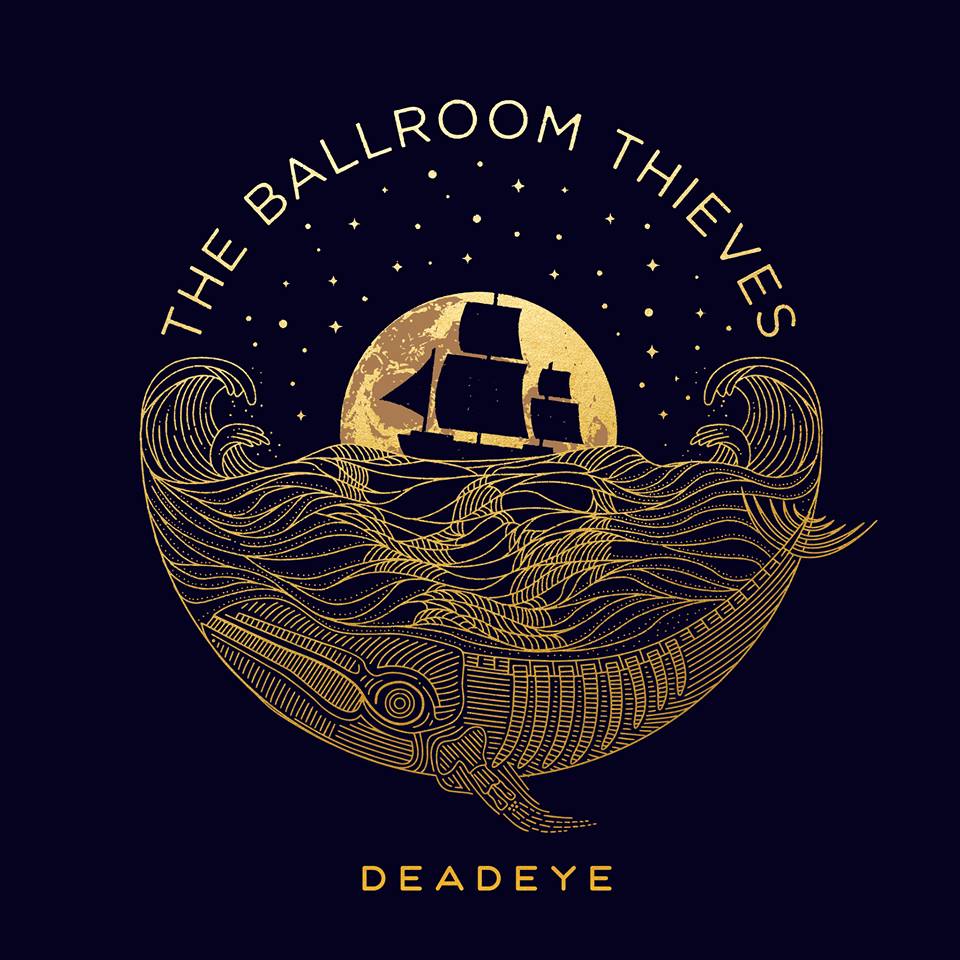 In the Opera House’s own words:

“Step off the bustling streets of Downtown Camden into this exquisitely renovated Victorian Opera House. The unexpected grandeur mirrors the excellence and variety of our programs. Come experience quality live entertainment and unique special event cinema.”

Join us and then you’ll know the amazing events coming up at the Opera House.