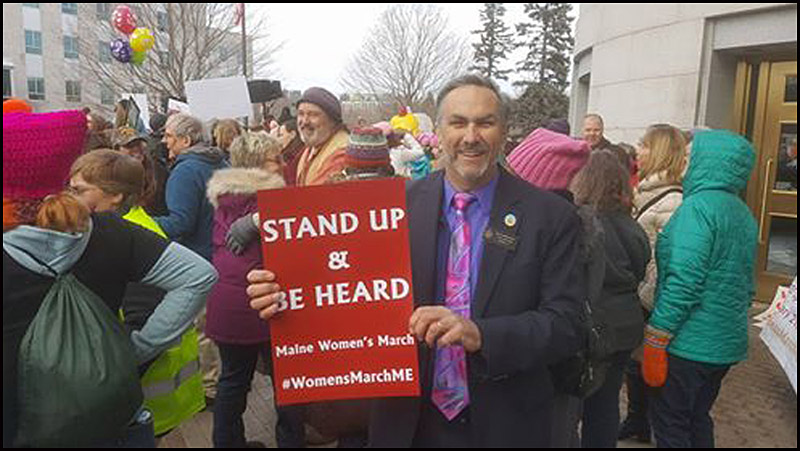 Maine State Senator Dave Miramant will be our guest on Friday’s Chris Wolf Show. Miramant will update us on what’s happening in the state legislature as they begin a new session. He was also present in Augusta for the Women’s March.

Join us and then you’ll know what we know.