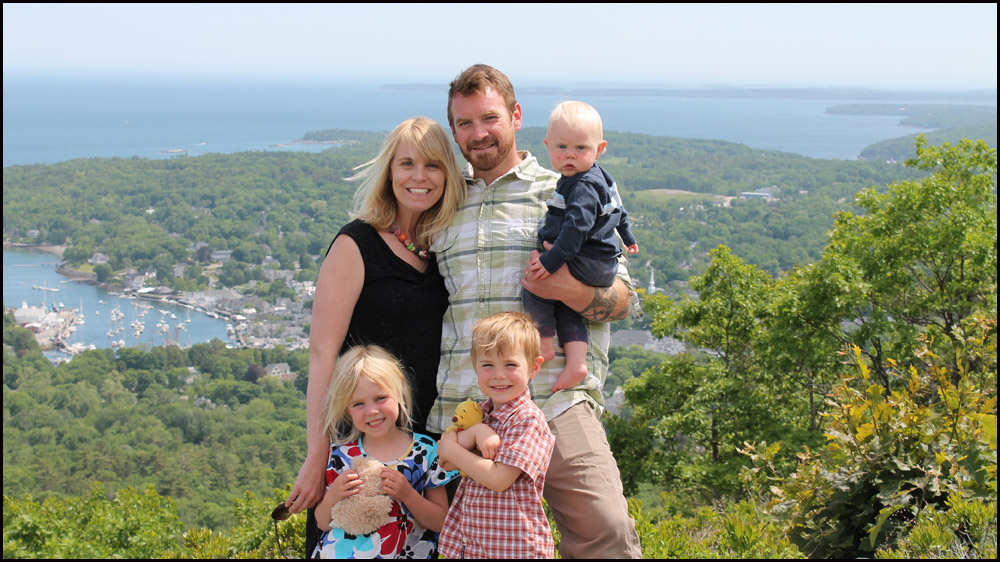 Independent state representative for District 94, Camden Rockport and Islesboro in Augusta, Owen Casas will join us for a conversation about what’s happening in Augusta. Casas is one busy, busy guy and it’s taken a while to find a time for him on the show. We are looking forward to Casas and his straight forward look at the legislature.

A family man, veteran, and service on the Rockport Select Board, Owen has been a Mainer all his life having been born in Washington. He lives with his wife and three children in Rockport.

Join us as we host Owen Casas. Then you’ll know what we know.