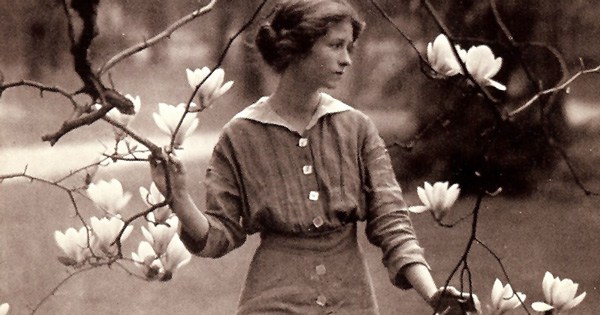 It’s a double shot with two famous women on The Chris Wolf Show this Wednesday!

Next we have Louise MacLellan-Ruf who chairs the Rockland Harbor Committee. What is happening around Rockland’s Harbor? MacLellan-Ruf believes it should generate money for the city. That has not always been the case. We’ll talk about plans to fix that.

It’s a double header. Join us and then you’ll know what we know.