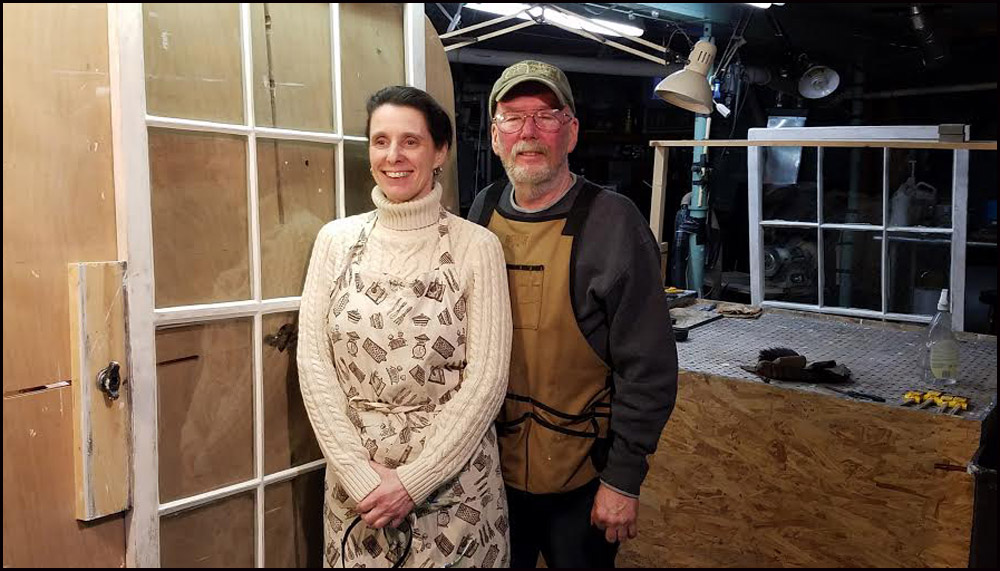 Greg and Leah Gordon own and operate Highland Window Works in Hope. They combine Modern technology, historic preservation and old time craftsmanship to restore antique windows from houses older then you and me.

They pride themselves on full window restoration to original historic character and function. And business is very good.

Join us and the next time you decide to restore that turn of the century house, you’ll know where to start.