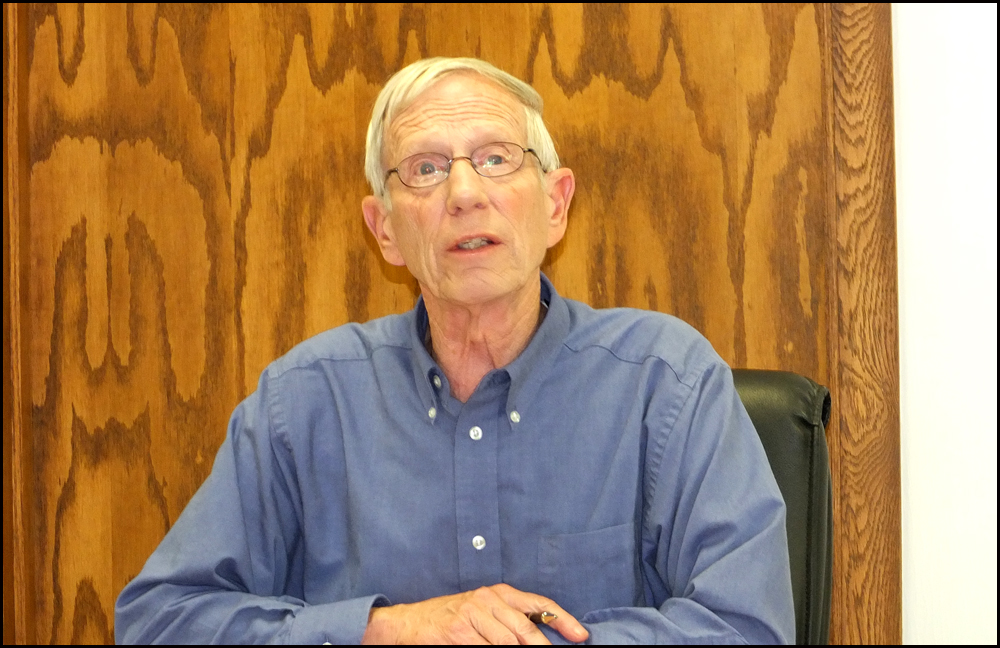 Our special guest on Monday, March 6, 2017 The Chris Wolf Show will be a familiar name for most everyone in the Midcoast area—Roger Moody. Moody will talk about his new book, The County of Knox, Maine, A Governmental History, 1860-2015. The book traces the county’s incorporation, presents the construction of and additions to the courthouse and jail(s), reviews the most significant decisions of the Knox County Commissioners and Sheriff, discusses the functions of various county departments, and explains the development of departmental physical facilities.

The book also includes appendices listing all county elected officials from 1860 to 2015. This book represents the first-ever compilation of the governmental history of the county and will serve as an historical reference resource for bringing understanding to the issues, trends and accomplishments of the last 155 years.

His long-term public service career has included the town of Camden as manger and he was elected to two terms as Knox County Commissioner, 2008-12 and 2013-16.

Join us on Monday and then you’ll know what we know.