Everyone is in a hurry for Arif Shaikh’s curry….on Friday’s Chris Wolf Show 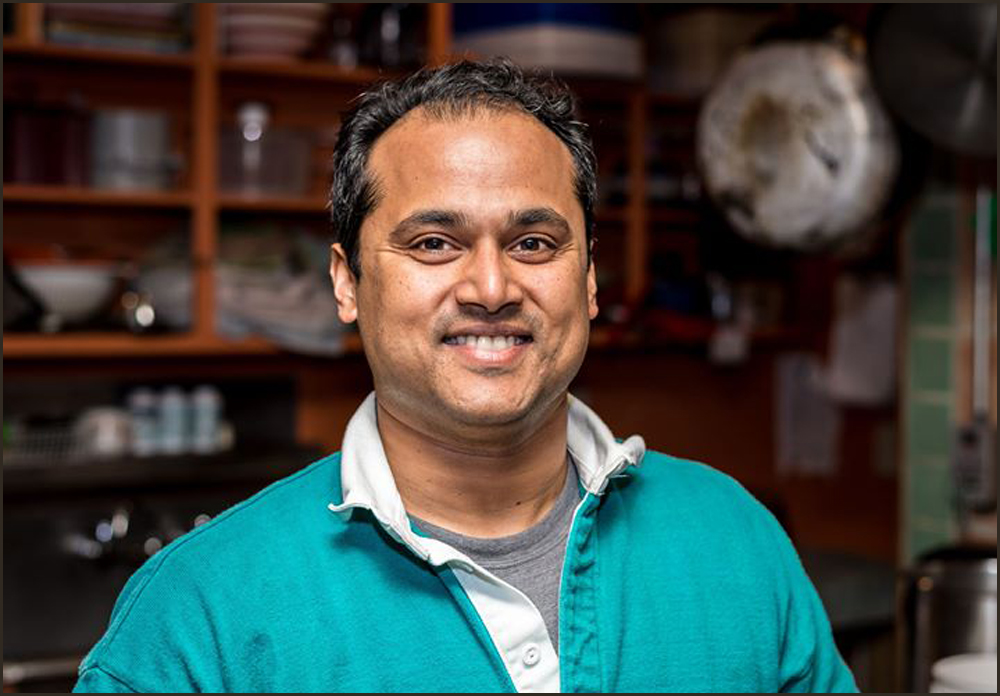 Arif Shaikh is the undisputed king of curry on the Midcoast. Curry is an Indian-style sauce of strong spices and turmeric and typically served with rice, meat or vegetables.

Shaikh markets his curry under the name “dfcurry,” which stands for damn fine curry. Sold exclusively at the Good Tern Co-op in Rockland with names like crynamite tikka (good for eating and bathing), it’s so good it’ll make you cry and fundamental lentil, it’s downright mental. His email is top secret and there is even a Top Secret Curry site on Facebook that you have to be invited to join.

Join us Friday and find out about damn fine curry. See what the fuss is all about.