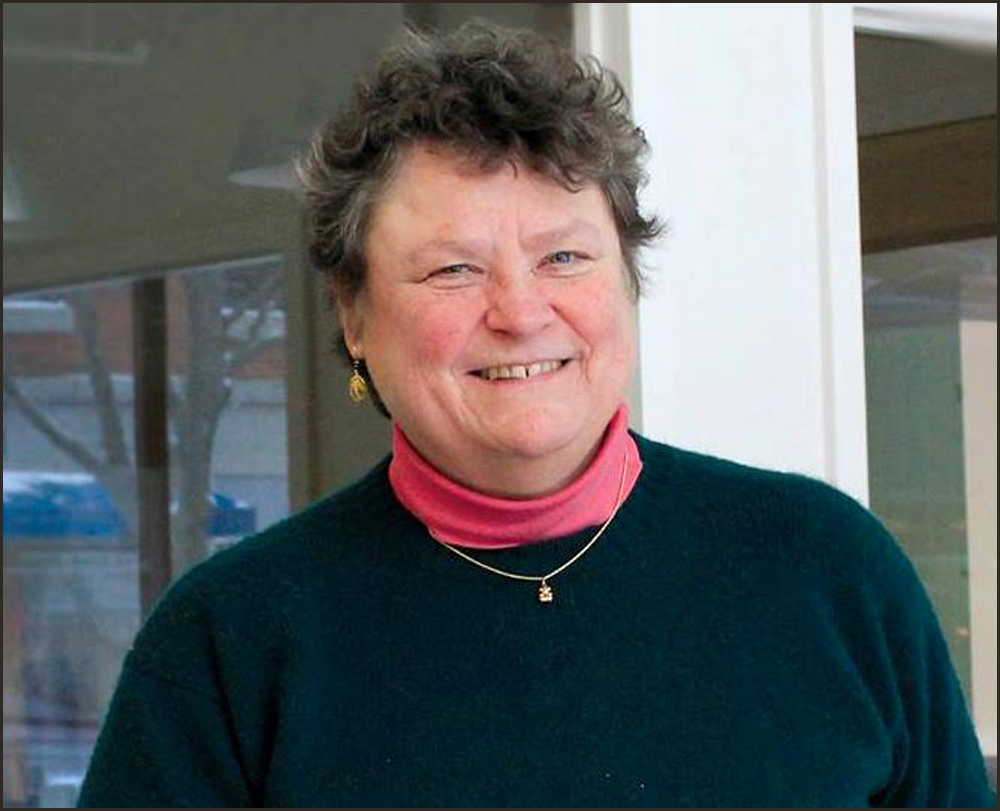 Pinny Beebe-Center represents District 93 (Owls Head and Rockland) as their state representative in Augusta. Now serving in her second term in the Maine House of Representatives, she serves on the State and Local Government Committee.

On March 9, She was appointed to a newly created legislative task force to address the opiate crisis in the state of Maine.

Last year the Legislative Council denied Rep. Pinny Beebe-Center’s appeal of a bill to give the commissioner of the Department of Marine Resources the ability to vary the start date of the elver season depending on weather conditions.

She’ll give us an inside look into our state legislature from her point of view. Questions can be emailed to thechriswolfshow@gmail.com if there is something you want us to address.

The Chris Wolf Show will be broadcast live on Monday, March 20, at 8 a.m. on WRFR Community Radio at 93.3 FM, MaineCoast TV on Time Warner Channel 7, BCTV Channel 2 in Belfast, and also on the web at mainecoast.tv/streaming.