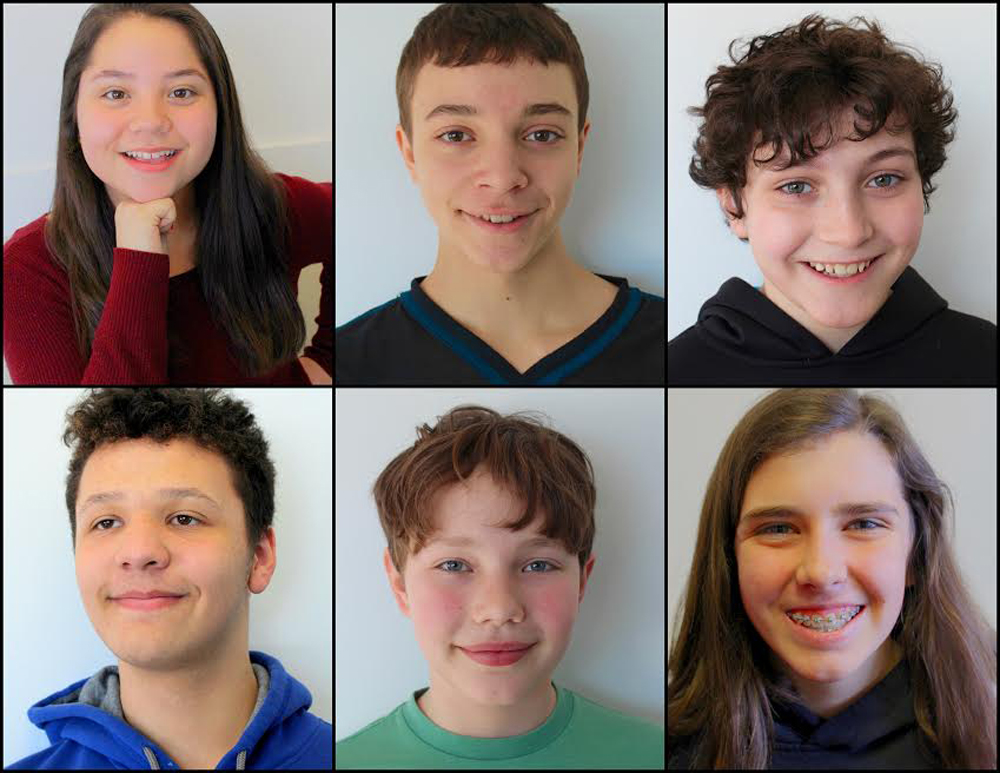 What better way to start a Monday then with a good laugh. Six students from Camden Rockport Middle School will join us and do sketches from their upcoming comedy show Tribute this Friday at the Camden Opera House.

Join us for an hour of fun.

The Chris Wolf Show will be broadcast live on Monday, March 20, at 8 a.m. on WRFR Community Radio at 93.3 FM, MaineCoast TV on Time Warner Channel 7, BCTV Channel 2 in Belfast, and also on the web at mainecoast.tv/streaming. Students in photo above: