The Race is on for Rockland’s vacant City Council seat 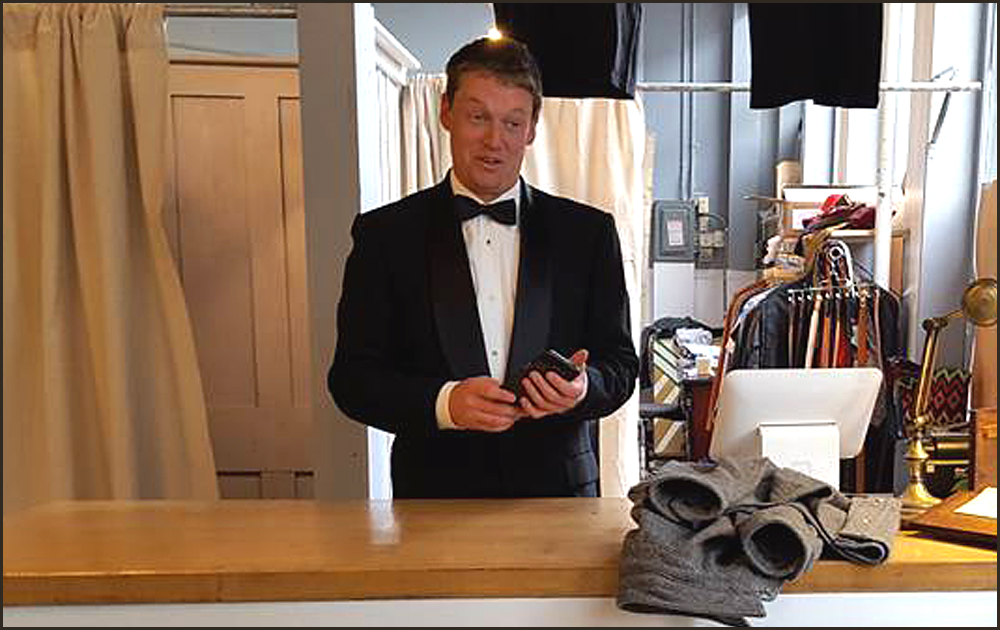 Join us as The Chris Wolf Show introduces you to Rockland’s newest candidate Ben Dorr.

Rockland resident Ben Dorr is the first to throw his hat into the ring for the vacant city council seat. For years the council has said it needs younger members to move Rockland forward. It looks like the general public will get their chance to make that wish come true for the council.

Dorr lives on James St. in Rockland and is co-owner of the Curator, a downtown men’s consignment shop.

Dorr’s father Greg served as Rockland’s city attorney and his mother Susan has served as a state representative for Rockport and Camden. I guess you can say that politics is in his blood.

The Chris Wolf Show will be broadcast live on Monday, March 20, at 8 a.m. on WRFR Community Radio at 93.3 FM, MaineCoast TV on Time Warner Channel 7, BCTV Channel 2 in Belfast, and also on the web at mainecoast.tv/live.