Life on the islands on Friday’s Chris Wolf Show 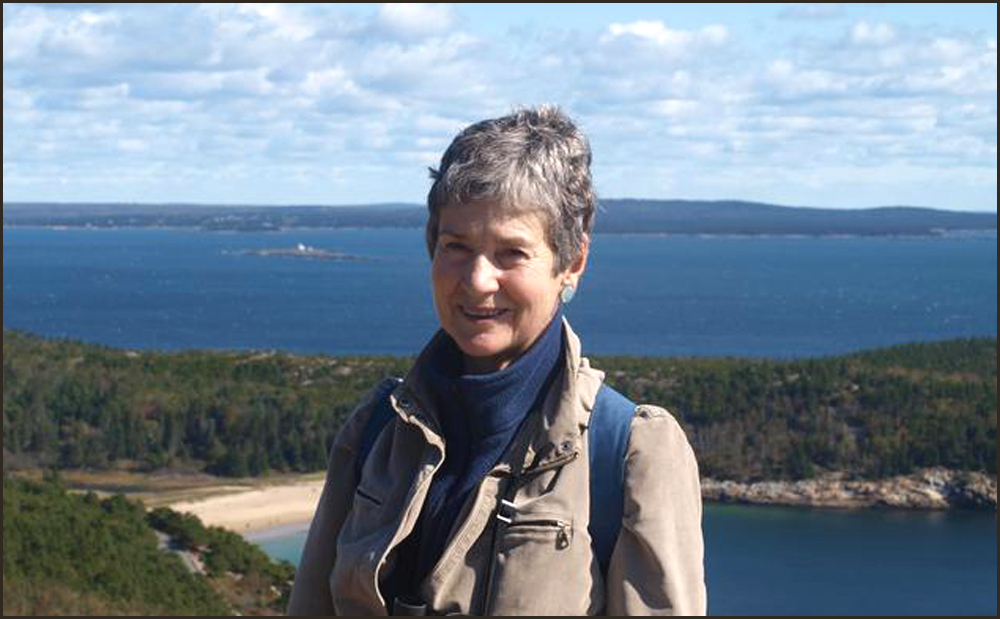 We welcome Camden author Barbara Lawrence to Friday’s show. We’ll talk about her book Islands of Time and take a glimpse into life on the islands of Downeast Maine and its sequel Ben’s Story.

Robin Alden, Executive Director, Penobscot East resource Center, and co-founder of the Maine Fishermen’s Forum said of the book – “the subtleties of the intersection of different coastal cultures…woven into a lovely love story, backed up by the fishing history of the time.”

Lawrence has had a diverse and interesting career after receiving her Doctorate of Education in 1998 and has been published, though Islands of Time is her first novel.

Join us Friday morning for an interesting look into the subtleties of island culture.

The Chris Wolf Show will be broadcast live on Wednesday, March 29, at 8 a.m. on WRFR Community Radio at 93.3 FM, MaineCoast TV on Time Warner Channel 7, BCTV Channel 2 in Belfast, and also on the web at mainecoast.tv/streaming.