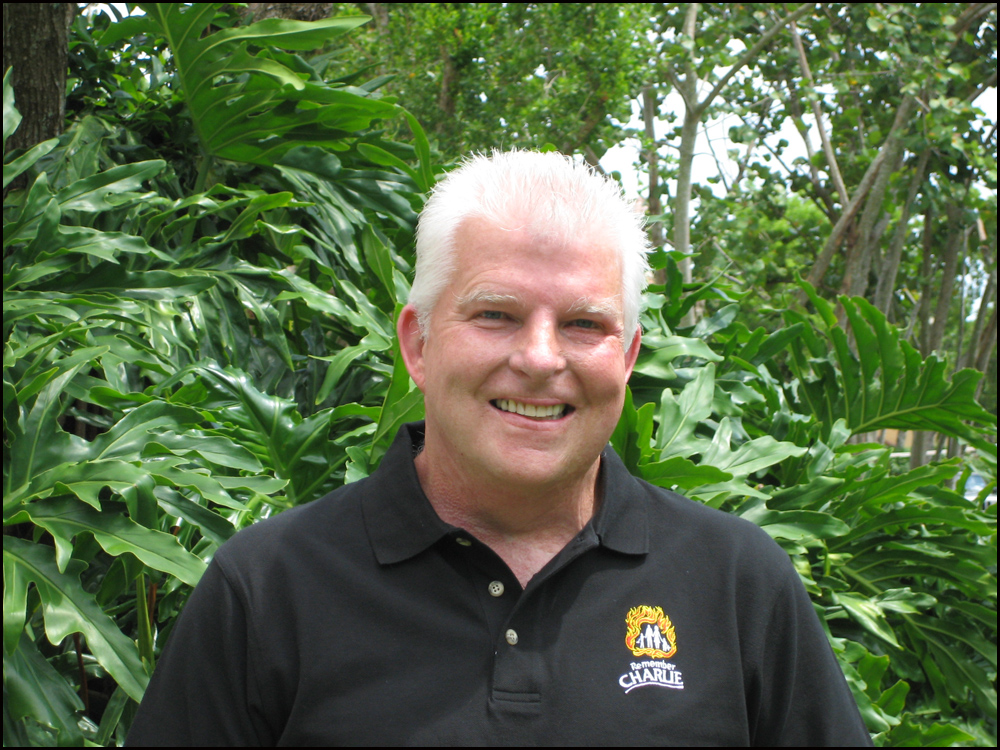 Charlie Morecraft is an internationally known speaker on work place safety. In association with PAWS Animal Adoption Center, he will be delivering his powerful messages about the importance of workplace safety at the Camden Opera House on the evening of April 12.

In his own words Morecraft says – “safety is about going home at the end of the day, kissing your wife and hugging your kids“, and “we are each responsible for our own safety,” Morecraft reminds us these aren’t new messages, but he gives us a powerful new way of looking at them.

Join us Wednesday as we hear that message first hand and get a preview to what we can expect in his presentation Wednesday night.

The Chris Wolf Show will be broadcast live on Wednesday, March 29, at 8 a.m. on WRFR Community Radio at 93.3 FM, MaineCoast TV on Time Warner Channel 7, BCTV Channel 2 in Belfast, and also on the web at mainecoast.tv/live.