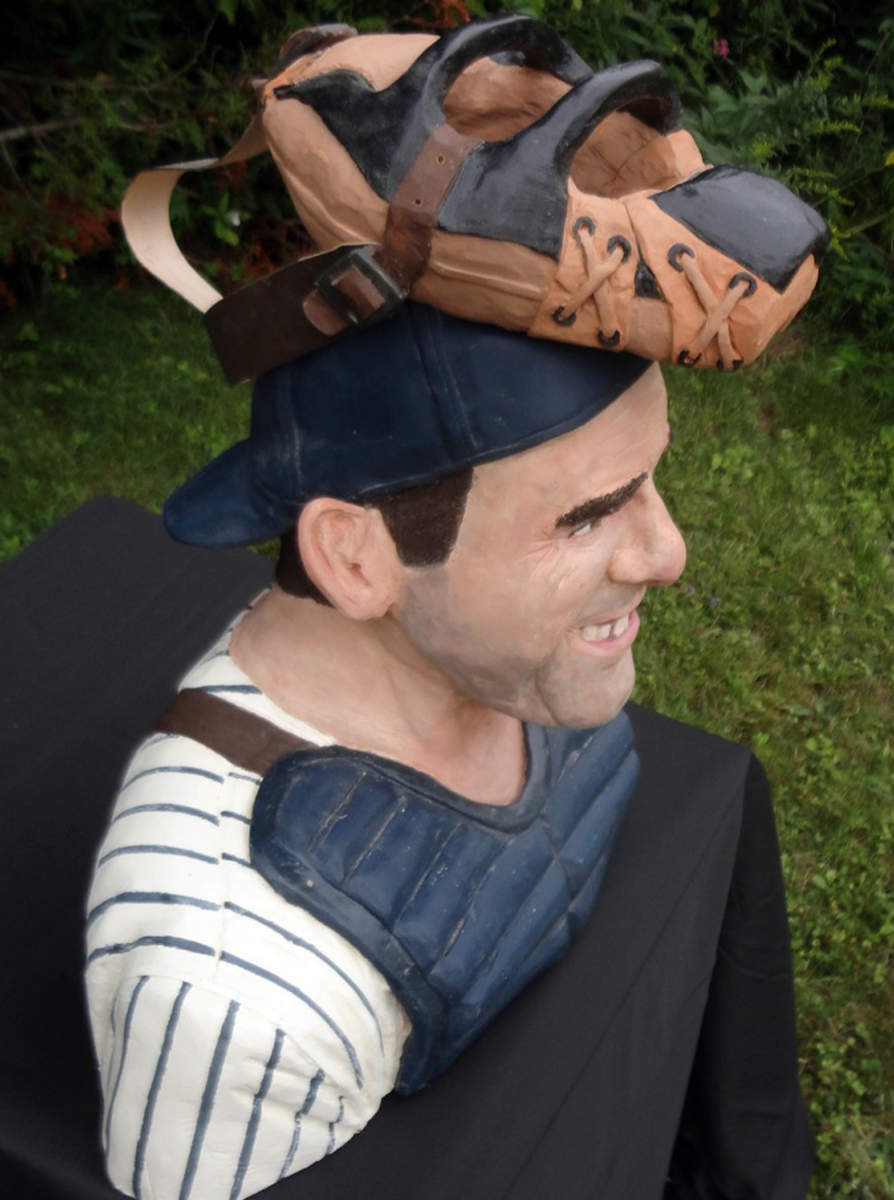 Jon Moro is known for his lifelike, wood sculptures of famous sports figures. No stranger to sports, Moro was part of the 1999 Camden-Rockport championship basketball team. He now teaches and coaches at the same high school he graduated from. Join us Wednesday as we delve into the art of John Moro. These days, he coaches baseball at Camden Hills. For the last 15 years, Moro has been creating pieces of art. Some have sold for as much as $10,000.

The Chris Wolf Show will be broadcast live on Wednesday, April 11, at 8 a.m. on WRFR Community Radio at 93.3 FM, MaineCoast TV on Time Warner Channel 7, BCTV Channel 2 in Belfast, and also on the web at mainecoast.tv/streaming.