The art of Ronald Frontin on Monday’s Chris Wolf Show 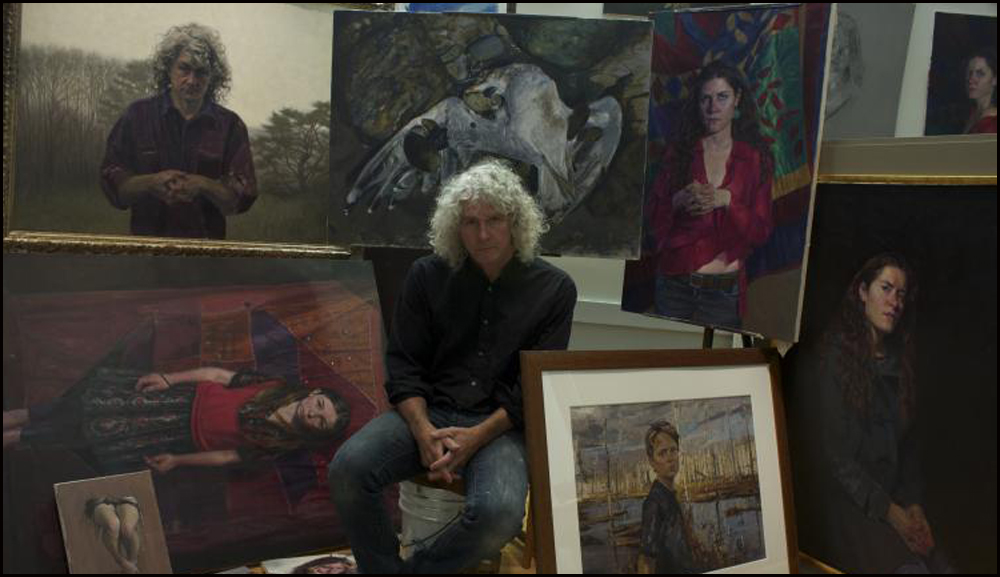 Ronald Frontin is a contemporary Maine painter who continues the American realist tradition of Winslow Homer with his fastidiously rendered figural images set on the coast and in the countryside. His subjects include the hardworking fisherman and farmers of Maine and his family and friends.

Frontin’s outdoor scenes portray the hardy individuals who make their living from the fields, rivers, beaches and bays of Maine. Frontin is interested in painting people who are physically engaged with nature and who are unaware that they are being studied. These images convey respect for the grueling and absorbing tasks of outdoor life and capture the particular light and mood of the Maine landscape.

Join us as we explore the life and loves of Ronald Frontin.

The Chris Wolf Show will be broadcast live on Monday, April 24, at 8 a.m. on WRFR Community Radio at 93.3 FM, MaineCoast TV on Time Warner Channel 7, BCTV Channel 2 in Belfast, and also on the web at mainecoast.tv/streaming.