Rockland prepares it’s Comprehensive Plan. But whose plan is it? Find out on The Chris Wolf Show. 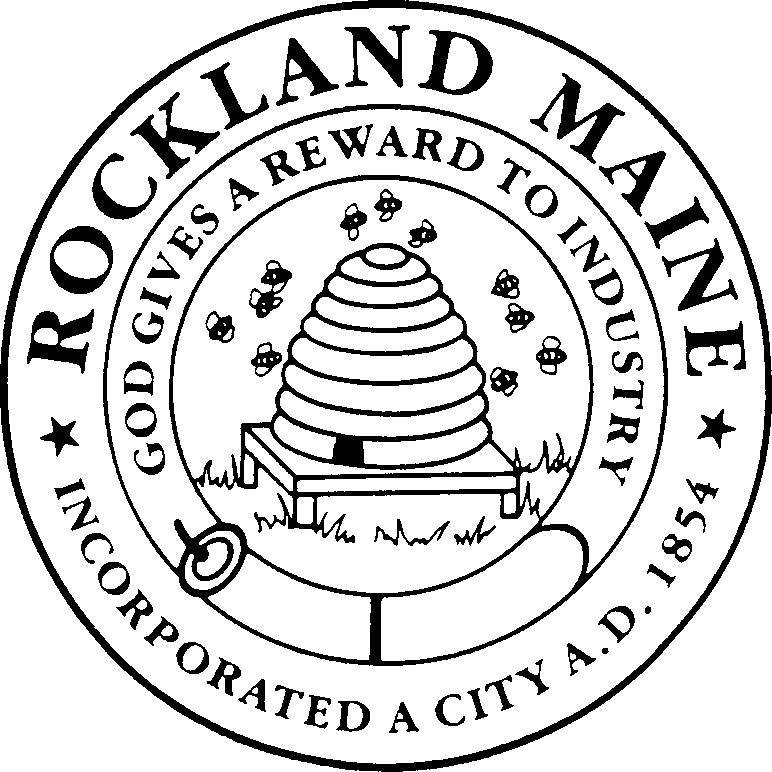 Remember when Ask Jeeves was the search engine of choice? When the iPhone didn’t exist? The good old days when everything was perfect? What we know for sure is that things change and life goes on.

In an attempt to prepare for future growth, towns and cities create what is called a “Comprehensive Plan”. These plans are written after accepting as much input as possible as to what the citizens would like the city to become 10, 15, or 15 years from now.

Comprehensive Plans are a combination of a wish list and a skeleton on which to hang ideas to have the town or city develop, not willy-nilly, but purportedly in a cohesive way. Comprehensive plans are not laws or ordinances but many times are interpreted as such and may affect you greatly at some point in the future. They may represent the residents or they may represent special interests who got their own requests in. It’s better to have your input now than in the future when the Plan has been put into action.

On Wednesday’s Chris Wolf Show we welcome Julie Lewis (Chair), Callie Black, & Jim Kalloch of the Rockland Comprehensive Plan Commission. They’ll talk about what’s important in planning and charting the city’s future. The Planning Commission is holding public hearings to get public opinion about the direction the city should go. Find out how you can get involved NOW, so you don’t get surprised LATER!

The Chris Wolf Show will be broadcast live on Wednesday, October 25, at 8 a.m. on WRFR Community Radio at 93.3 FM, MaineCoast TV on Time Warner Channel 7, BCTV Channel 2 in Belfast, the Maine Coast TV ROKU channel and also on the web at www.MaineCoast.TV/live.