Music and More with Rosey Gerry on The Chris Wolf Show 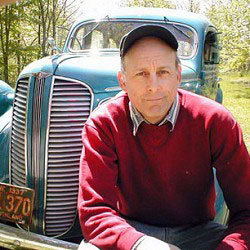 On Wednesday’s Chris Wolf Show we welcome Rosey Gerry who will tell great stories and tall tales, we don’t know which, and play some tunes.

No stranger to The Chris Wolf Show, Rosey is always entertaining and delight to have as a guest.

Join us as we explore the fascinating world of Rosey Gerry.

The Chris Wolf Show will be broadcast live on Wednesday, November 8, at 8 a.m. on WRFR Community Radio at 93.3 FM, MaineCoast TV on Time Warner Channel 7, BCTV Channel 2 in Belfast, the Maine Coast TV ROKU channel and also on the web at www.MaineCoast.TV/live.