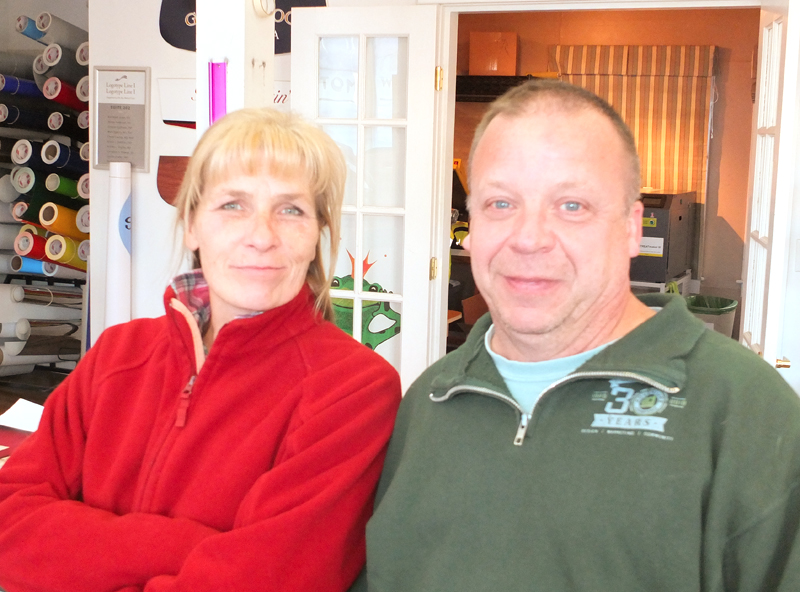 On Monday morning The Chris Wolf Show welcomes Ginny and Joe Ryan of Adventure Advertising. Ginny and Joe are passionate about PAWS upcoming Christmas Tree lighting on December 12. You can buy a light bulb on the tree to honor a beloved pet.

We’ll also talk about P.A.W.S. Auction for the Animals. An exciting night featuring a live and a silent auction, a wide variety of appetizers, carving station, a cash bar, and holiday music to be held on Thursday, November 30 from 5:30 to 8 p.m. at the Samoset Resort, located at 220 Warrenton Street in Rockport.

And we’ll delve into Adventure Advertising to find out what it’s all about.

The Chris Wolf Show will be broadcast live at 8 a.m. on WRFR Community Radio at 93.3 FM, MaineCoast TV on Time Warner Channel 7, BCTV Channel 2 in Belfast, the Maine Coast TV ROKU channel and also on the web at www.MaineCoast.TV/live.