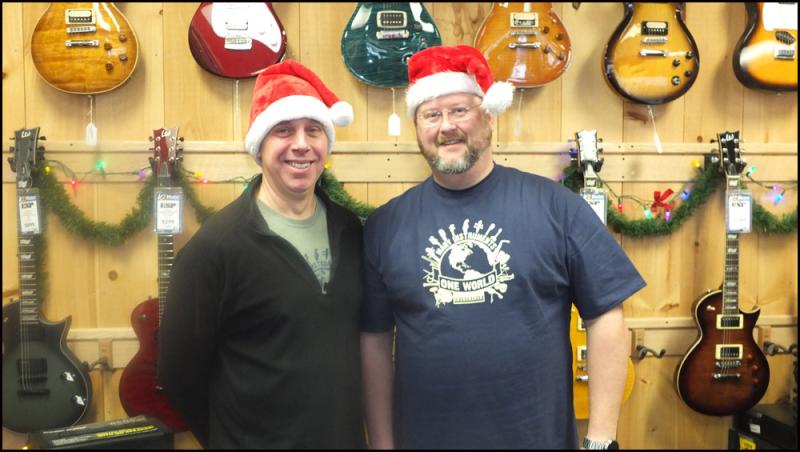 On Friday morning The Chris Wolf Show welcomes Mac Economy and Harvey Curtis from K2 Music. Guaranteed to be a jammie-jamming good time. And we celebrate National Bingo Day. Yes, on this date in 1929, the game of Bingo was invented.

Join us for some light-hearted fun with K2 Music as we and they gear up for Christmas.